Pale Horse book ending explained: What happens at the end of Pale Horse in Agatha Christie

Agatha Christie is loved for her incredible crime works, from the creation of iconic characters Hercule Poirot and Miss Marple to The Mousetrap. She has written some incredible novels, plays and more, and her works are adapted constantly. But how does the book end in Christie’s mind, and will this compare to the TV adaptation?

***WARNING: Spoilers for The Pale Horse

The book opens, as many will know, with Mark Easterbrook, the narrator, who sees a fight between two girls in a Chelsea coffee bar, and learns one of the girls, Thomasina Tuckerton, has died.

Later, a woman named Poppy Stirling mentions something called The Pale Horse, which arranges deaths, but suddenly becomes frightened having mentioned it.

Following this suspicious discussion, he meets a police surgeon who tells him of a list of surnames found in the shoe of a murdered priest, Father Gorman, with the list including the name Hesketh-Dubois.

As this is the surname of Mark’s recently deceased godmother, he begins to fear the list will be those who are dead or shortly to die. 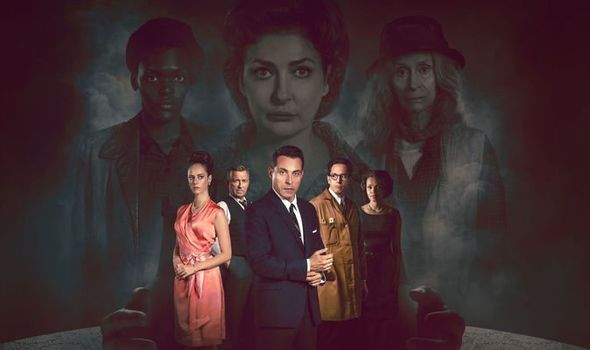 Mark then goes to a small village, Much Deeping, with the famous mystery writer Ariadne Oliver

They attend village fete organised by his cousin, and find a house converted from an old inn called The Pale Horse, which is now inhabited by three women who are considered to be “modern witches,” including Thyrza Grey.

In the village Mark meets Mr Venables, a wheelchair-bound man who has no explanation for his fortune, and Thyrza, who claims to be able to kill at a distance, which Mark infers as being an offer of providing this service.

The police are contacted by a man, Zachariah Osborne, who saw Father Gorman being followed before his murder, by a man he claims to be Venables, suggested the rich man may be faking his disability. 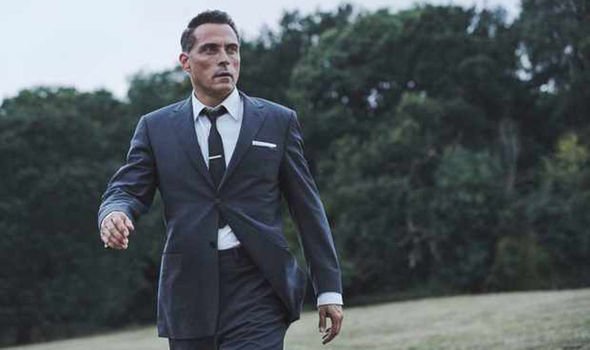 Continuing from here, Mark receives support from Ariadne as he becomes more afraid of his situation, and makes an ally in a girl called Ginger Corrigan.

Ginger is able to learn more about the Pale Horse organisation from Poppy, and gets an address of a disbarred lawyer, Mr Bradley, who explains how the Pale Horse functions without breaking the law.

This works that Bradley bets someone will die within a certain period of time, and the client bets otherwise – if the client is wrong, they must pay up or else a terrible tragedy could befall them.

After gaining agreement from the inspector and Ginger, Mark decides to plant a trap for the organisation, soliciting the murder of his first wife, who is played by Ginger. 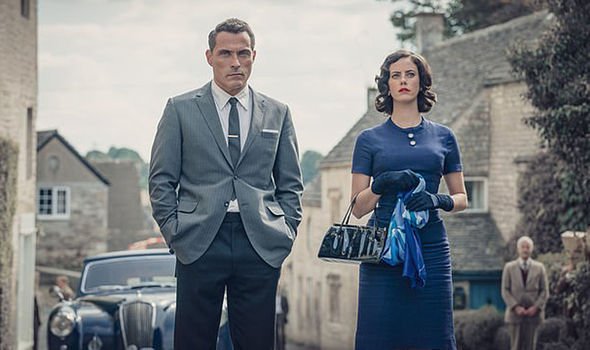 Mark sees Thyrza channel an evil spirit to kill Ginger from a distance, and shortly afterwards she falls ill and starts to decline.

Poppy gives a desperate Mark the name of a friend who formerly worked for a research organisation which is connect with the Pale Horse, Mrs Brandon, and she reveals she and Mrs Davis, the woman who first had the list of surnames, surveyed targeted people.

Ariadne uses this information to work out a link between the people who have died or are dying: they have all lost their hair, and it is revealed those murdered are dying of thallium poisoning.

As a result, Thyrza’s supposed magic was fake, and the end of the novel revealed the true culprit behind the game.

Osborne, the witness, was the brains behind the organisation, and the black magic element is a type of misdirection to stop people realising the true way these people were killed.

In fact, people’s home products were replaced with poisoned ones, after using guidance from the survey to work out which products would work.

Osborne stupidly tried to implicate Venables, but the rich man is freed and Osborne is arrested, while Mark and Ginger become engaged as she begins to recover.

The miniseries has been a big success, and while the final episode airs soon, fans will hopefully be keen to see the same events unfold in the series.

The Pale Horse begins on Sunday, February 9, at 9pm on BBC1