Outlander has enjoyed welcoming thousands upon thousands of fans over the years. The last book in the franchise, Written In My Own Heart’s Blood, was released in 2014, giving fans an enormous continuation of the story. Since then, readers have been patiently awaiting author Diana Gabaldon’s announcement for the release date of her next book, Go Tell The Bees That I Am Gone.

Of course, Gabaldon has been exceptionally busy over the past five-or-so years.

With the introduction of the Outlander TV show on Starz and Amazon Prime Video, Gabaldon has no doubt been working hard to maintain the high quality of her work.

Despite this, book-readers are keen to get their hands on the next tome in the franchise.

Thankfully, she hasn’t left her fans despondent, as she has frequently gifted them a number of excerpts from the upcoming book. 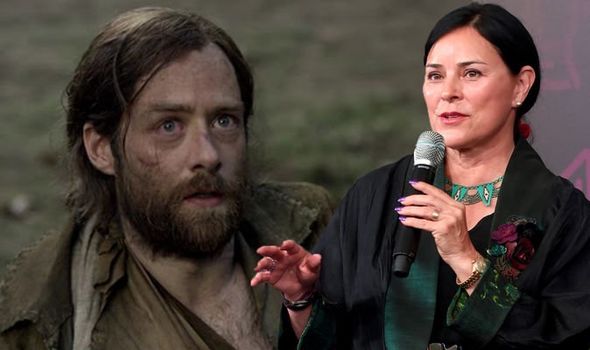 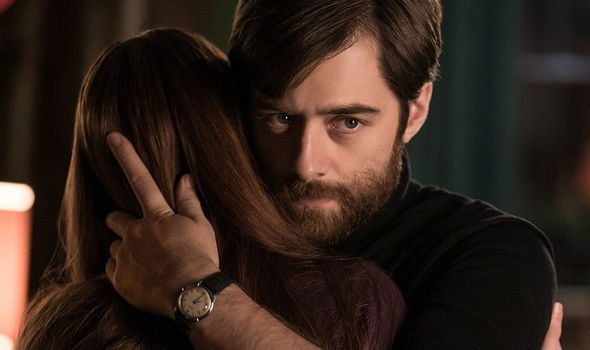 This week saw her granting yet another glimpse into the book that is on its way through her Twitter account, and it involves Roger MacKenzie.

While not a lot is known about what sort of situation Roger is in at the moment, the excerpt sees him going to meet Colonel Marion for the first time.

It is likely that Colonel Marion is actually Francis Marion, who served in the American Revolutionary War in the 18th century.

However, just after receiving directions to meet his new comrade, Roger notices tensions are flaring up. 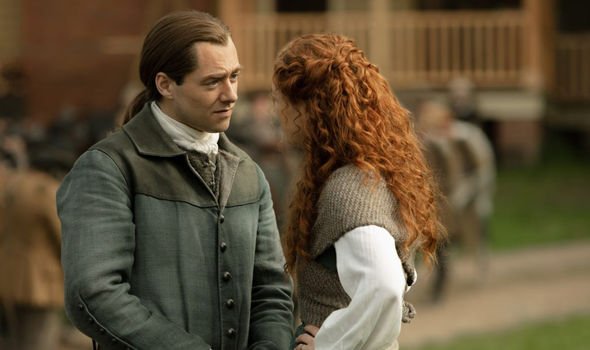 As things evidently begin to heat up, Roger tells himself: “Jesus Christ almighty, they’re getting ready to fight. Now.”

Fans will know Roger isn’t exactly the fighting type, so this is exceptionally unnerving for him.

Gabaldon cheekily teased the next portion of the book with a stinger ending, which read: “Roger was getting much the same feeling, rising up from the quiet earth of the cemetery through his body.

“And he curled his fists, urgently wanting the feel of a weapon in his hand.”

As the passage ended fans were left excited to see what happens next – but will Roger survive?

Meanwhile, Gabaldon revealed some further details about book nine in an interview from 2017.

Speaking to Penguin, the author spoke about Frank Randall, and how he will continue to be present in the upcoming story.

Responding to a fan question, Gabaldon confessed: “But, you will learn a little bit about it in the next book – in book nine.

“Even though Frank is long since dead – the thing is that… he wrote books!”

“And you may have noticed,” she went on. “Absolute nobody in his family reads his books!

“Well finally, somebody read one, so you’ll find out a little bit more there.”

Outlander book nine Go Tell the Bees That I am Gone is expected to release 2020.