Newly Published, From the World Trade Center to a Cheeto-Loving Crow 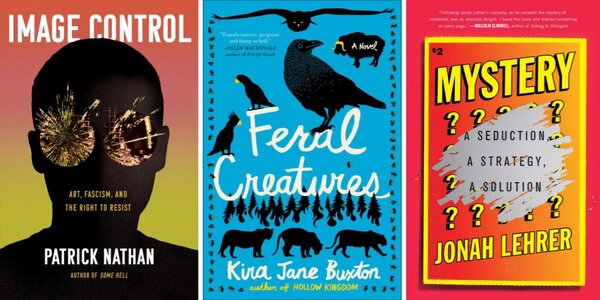 IMAGE CONTROL: Art, Fascism, and the Right to Resist, by Patrick Nathan. (Counterpoint, $26.) A novelist’s nonfiction debut of historical and political criticism explores the re-emergence of fascist aesthetics and how they have infiltrated art, photography and social media in an age of constant scrolling.

MYSTERY: A Seduction, a Strategy, a Solution, by Jonah Lehrer. (Avid Reader, $28.) Through interviews with schoolteachers and business owners and writings on topics ranging from Shakespeare to American sports, Lehrer makes an enticing case for how humans have harnessed mystery and suspense to revolutionize society.

FERAL CREATURES, by Kira Jane Buxton. (Grand Central, $28.) In this sequel to “Hollow Kingdom,” a Cheeto-loving crow raises and protects the last human alive from hordes of virus-infected zombie predators.

ONCE MORE TO THE SKY: The Rebuilding of the World Trade Center, by Scott Raab and Joe Woolhead. (Simon & Schuster, $35.) This collection of reportage from Raab’s 10-part Esquire series, including dozens of unpublished photos, shadows the suits and hard hats who rebuilt the World Trade Center from 2005 to 2015. 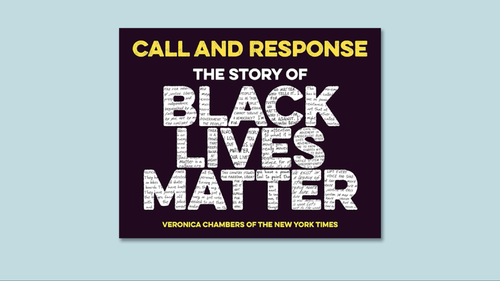 Some recommendations for the little ones in your life (but also, you). 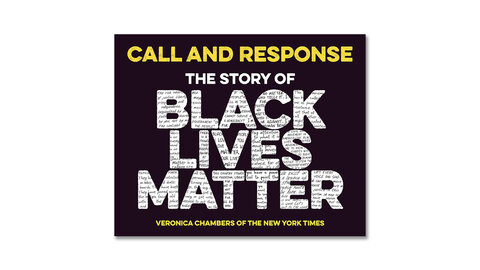 CALL AND RESPONSE: The Story of Black Lives Matter, by Veronica Chambers with Jennifer Harlan. (Versify, $21.99, ages 10 and up.) Through timelines and first-person accounts, this conversation starter explores how a hashtag became a movement. 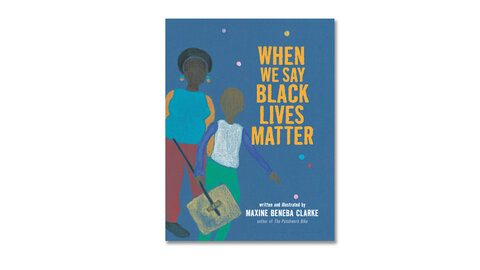 WHEN WE SAY BLACK LIVES MATTER, by Maxine Beneba Clarke. (Candlewick, $16.99, ages 6 to 9.) The Afro-Caribbean slam poet created this picture book to explain Black Lives Matter to the African diaspora children in her extended family, living in different countries around the world. 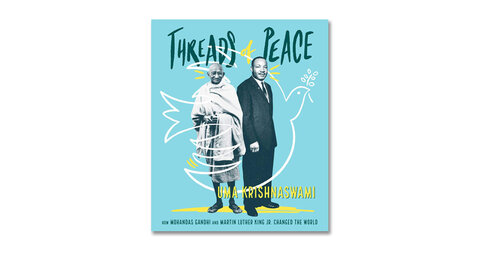 THREADS OF PEACE: How Mohandas Gandhi and Martin Luther King Jr. Changed the World, by Uma Krishnaswami. (Caitlyn Dlouhy/Atheneum, $19.99, ages 9 and up.) This dual biography looks at how the paths of the two icons of peaceful resistance in modern memory intersect. 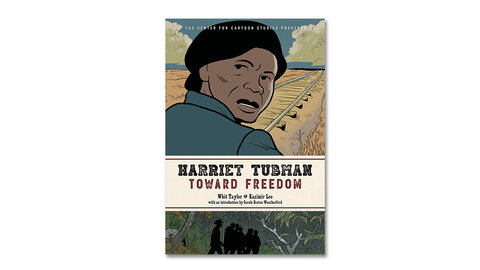 HARRIET TUBMAN: Toward Freedom, by Whit Taylor and Kazimir Lee, introduction by Carole Boston Weatherford. (Little, Brown, $19.99, ages 10 to 14.) This graphic novel biography helps young readers get to know Tubman, zeroing in on how she brought her three brothers to freedom.

Check out other newly published titles out this week. 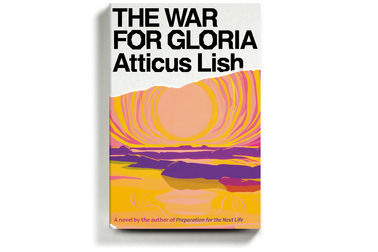 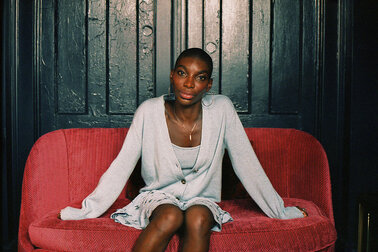