Newly Published, from a Haitian Earthquake to MacArthur Park 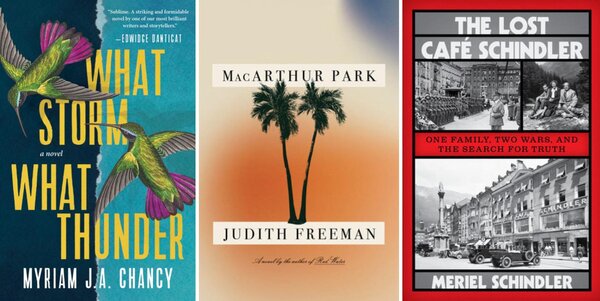 WHAT STORM, WHAT THUNDER, by Myriam J. A. Chancy. (Tin House, $27.95.) Written by a Haitian Canadian American author, this novel paints Haiti’s 2010 earthquake and its aftermath through 10 points of view, from a wealthy water executive to an architect returning from Rwanda to deal with the earthquake’s aftermath.

CONSUMED: The Need for Collective Change: Colonialism, Climate Change, and Consumerism, by Aja Barber. (Grand Central, paper, $17.99.) A critique on what we buy, how it’s made and the systems behind it that make an unfair and broken cycle is coupled with the call to unlearn these practices and challenge the feelings of satisfaction that come with them.

THE LOST CAFÉ SCHINDLER: One Family, Two Wars, and the Search for Truth, by Meriel Schindler. (Norton, $28.95.) A memoir of a Jewish family, spanning two wars and including their well-loved cafe in Austria, reconstructs life before Nazi occupation and the losses and mysteries accrued. 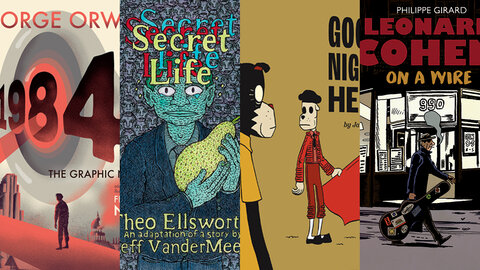 These illustrated titles include a futurist rendition of 1984, a tale of warring tribes set in an office building, and tributes to Ernest Hemingway and Leonard Cohen.

Here are four new graphic books I recommend this season → 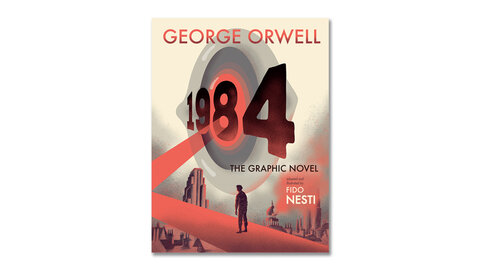 1984: The Graphic Novel, by George Orwell, illustrated by Fido Nesti. (Mariner, $22.) The enduring dystopian classic is rendered here in Nesti’s Futurist style. The story of Winston Smith is made accessible in shades of red and black, and also more terrifying. 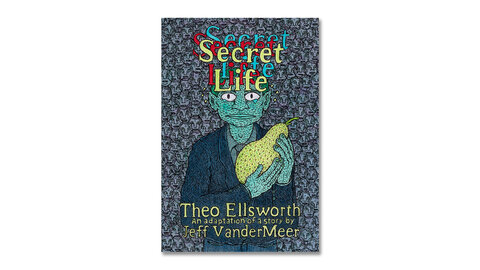 SECRET LIFE, by Theo Ellsworth, adapted from a story by Jeff VanderMeer. (Drawn & Quarterly, $24.95.) This is a vision of office life gone very surreal, with warring tribes who develop their own language and mice who learn to speak English. 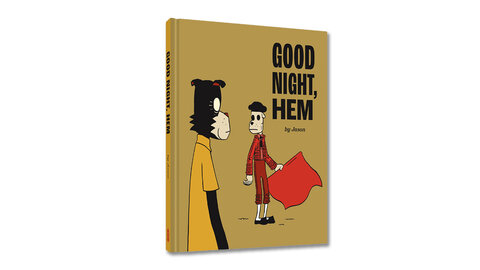 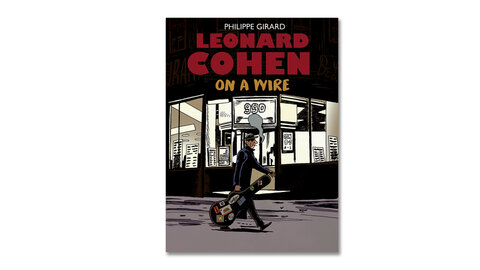 LEONARD COHEN: On a Wire, by Philippe Gerard, translated by Helge Dascher and Karen Houle. (Drawn & Quarterly, $24.95.) Presented as a series of flashbacks from Cohen’s deathbed, this biography recounts highlights from the life of the legendary songwriter.

Check out other newly published titles this week. 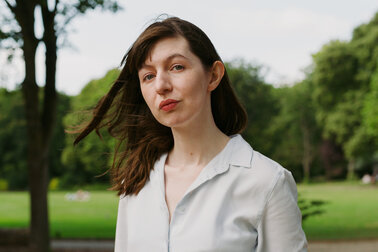 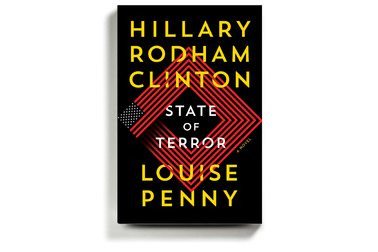