GRABBED: Poets and Writers on Sexual Assault, Empowerment, and Healing, edited by Richard Blanco et al. (Beacon, paper, $15.) Inspired by the #MeToo movement, the editors asked poets and other writers to reflect on their own experiences as assault survivors.

TOO MANY TIMES: How to End Gun Violence in a Divided America, edited by Melville House. (Melville House, paper, $16.99.) From Pamela Coloff and Jill Lepore to Ibram X. Kendi and Common Cause, journalists, academics and nonprofit groups address the problem of gun violence and propose a series of solutions.

VOICES FROM THE VALLEY: Tech Workers Talk About What They Do — and How They Do It, edited by Ben Tarnoff and Moira Weigel. (FSG Originals, paper, $15.) Tarnoff and Weigel, tech writers who founded Logic magazine , here offer in-depth interviews with anonymous tech industry workers about their jobs.

WHICH SIDE OF HISTORY? How Technology Is Reshaping Democracy and Our Lives, edited by James P. Steyer. (Chronicle Prism, $17.95.) Essays on the real-world consequences of technology, for better and worse, from Kara Swisher, Aaron Sorkin, Chelsea Clinton and others.

THE FRAGILE EARTH: Writing From The New Yorker on Climate Change, edited by David Remnick and Henry Finder. (Ecco, $29.99.) The magazine has long been a force in climate reporting: See Bill McKibben on greenhouse gases in 1989. 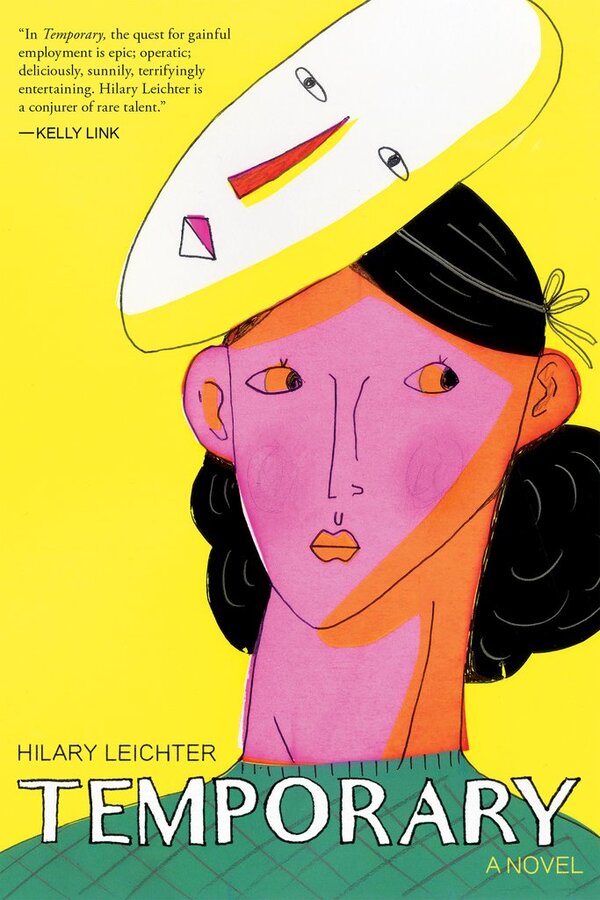 What if Alice didn’t fall down the rabbit hole and instead joined TaskRabbit? That’s the vibe you get with Hilary Leichter’s novel TEMPORARY a deeply hilarious, surreal manifesto against late-stage capitalism, all wrapped up in a mushroom trip. So, you know, exactly what we need in 2020. The story follows an unnamed gig worker as she navigates a series of absurd temp jobs: ghost pal, pirate, assassin’s assistant. Everything is work now, from motherhood and family to dating and sex, with no line between one’s personal and professional lives. (Uh, sound familiar?) I stumbled onto the book in early quarantine as many of us settled into our new lives of endless Zooms and Slacks, and as our main character takes a gig as a barnacle — no, not a hanger-on to a corporate structure, a literal barnacle, clinging to a rock in the sea — I felt as if Leichter knew just what this year had in store for us.