Mystics, Monsters and the Macabre: Visual Books Honor the Occult 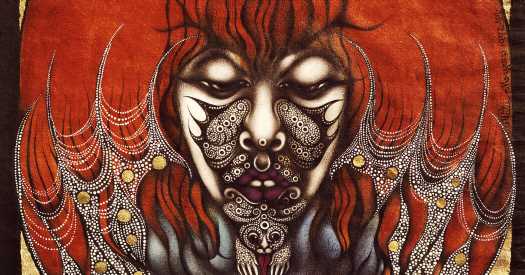 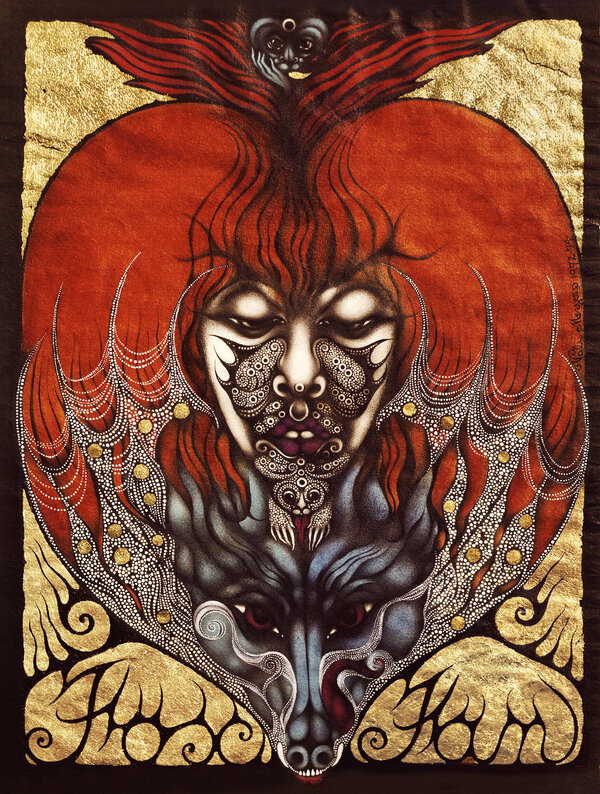 TAROT FOR CHANGE
Using the Cards for Self-Care, Acceptance, and Growth
By Jessica Dore

What does “Gothic” mean to you? For me, the word conjures images of an ancient Eastern Germanic tribe, a flying buttress and myself circa 2003, loitering in front of a rack of studded belts at Hot Topic. In “Gothic: An Illustrated History,” Roger Luckhurst sets forth an extensive, macabre taxonomy of the protean genre and its hallmark “pleasant shivers,” dark tendrils grasping through time and space to ensnare gloomy castles, suburban shopping malls and even the most desolate — though maybe not quite unoccupied — reaches of the cosmos.

A professor of 19th-century studies at Birkbeck College, University of London, Luckhurst manages to balance granular detail (in the margins I scribbled reminders to myself to investigate further the enticingly breadcrumbed movies, video games and other references) with liveliness and charm. His analysis of the Gothic labyrinth draws a direct line from the Minotaur to Pac-Man. Another chapter is devoted entirely, delightfully, to the slimy horror of tentacles.

Luckhurst locates the Gothic in the demilitarized zone between the modern and the ancient, the city and the country, the living and the dead, the self and the other. That last tension has proved particularly fertile in art and culture, birthing a bestiary of monsters (werewolves, changelings, “The Stepford Wives”) whose difference reflects back to us the cruelly policed boundaries of what society will tolerate.

But when it comes to these outcast figures, Luckhurst shows, the Gothic genre can be a double-edged sword. “What any social order excludes as monstrous can become an unexpected point of identification for the outcast and abused,” he writes, citing the rich tradition of queer and trans readings of “Frankenstein” and its adaptations. (There are some who say Ari Aster’s “Midsommar,” and Robert Eggers’s “The Witch,” have happy endings, myself included.) If the human status quo has been a font of repression and rejection, who wouldn’t want to live deliciously, as a monster, instead?