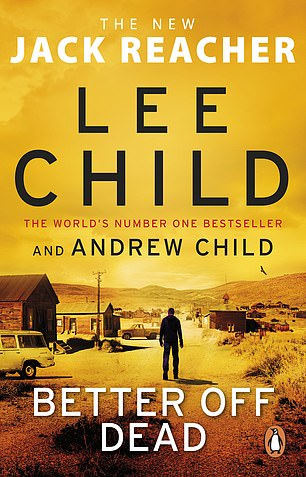 Fans of Jack Reacher and his distinctive style of justice know that he is full of surprises. But it is unusual even for Reacher to turn up dead at the start of a new adventure. Yet here he is, in a small-town morgue, apparently lifeless. Needless to say, this is just the beginning.

Two days ago, Reacher encountered a woman in a broken-down car and stopped to help, only to find her pointing a gun at him. Her name is Michaela Fenton, and she blames herself for her twin brother Michael’s apparent death.

Her plan is to find out what happened to him, or kill herself. Reacher persuades her not to turn the gun on herself, and joins her quest to discover Michael’s fate. Lee Child’s latest thriller, co-written with his brother, has the punchy prose and gritty plotting that will delight their devoted readers.

THE SWEETNESS OF WATER 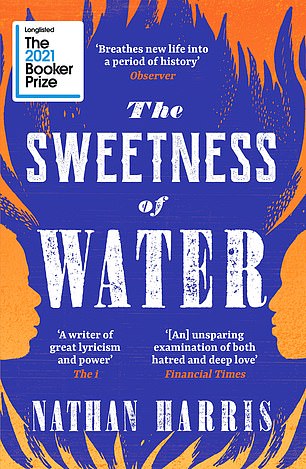 In the last days of the American Civil War, George Walker wanders alone in a dark wood in the state of Georgia.

He was born in the North and does not support the Confederate cause, but he has just learned that his son has been killed, fighting on the Confederate side. As he wonders how to break the news to his wife, Isabelle, he encounters two brothers, Landry and Prentiss.

They were enslaved on a neighbour’s property where Landry was so savagely beaten that he became mute. Now they are free, but their newfound liberty offers them no means of living.

Desperate for a project to distract him from his loss, George offers to employ the two men on his farm. Nathan Harris’s debut novel, long-listed for last year’s Booker Prize, is an epic story of love and grief at an incendiary moment in American history. 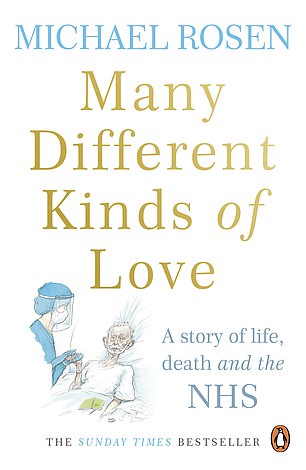 MANY DIFFERENT KINDS OF LOVE

In March 2020, the author and former Children’s Laureate Michael Rosen was rushed to hospital with suspected Covid.

He remained in the intensive care unit, his life hanging in the balance, for 48 days. ‘I’m a traveller who reached the Land of the Dead. I broke the rule that said I had to stay’, he writes in his poetic memoir of that illness.

During his time in the ICU he was in an induced coma, so he pieced together that part of his story from family messages and diary updates by nurses and physiotherapists.

The kindness of these messages to a patient so close to the ‘land of the dead’ is deeply moving, while his poems are starkly observant, but also often wryly funny.

Beautifully illustrated by Chris Riddell, the book ends with Rosen’s resonant poem for the 60th anniversary of the NHS.