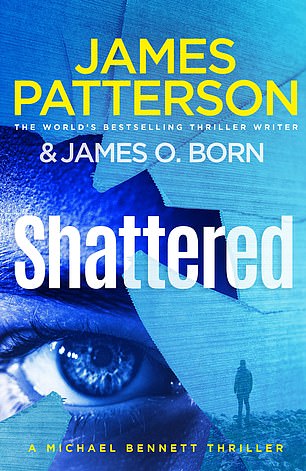 On his way back to New York from honeymoon with his second wife, Mary Catherine, Detective Michael Bennett sees a missed call from his friend, FBI agent Emily Parker.

Back home, he learns that Emily has gone missing in Washington.

Reluctantly leaving his wife and ten adopted children, Bennett travels to Washington to begin his own unofficial inquiry.

Joining forces with FBI agent Bobby Patel, who is now leading the search, he learns that she was investigating a violent anarchist group.

But the further he digs into the mystery, the clearer it becomes that Emily knew a lot of secrets about a lot of people who may have wanted her silenced.

The 14th Michael Bennett novel finds the big-hearted cop torn between his love for his family and his need to find out what happened to his friend. 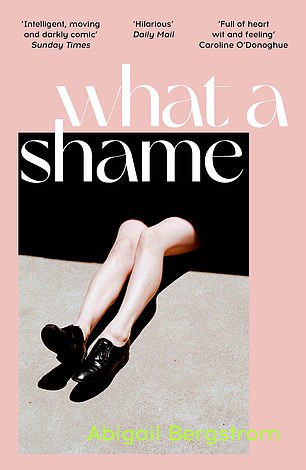 To say that life is not going well for Mathilda, the troubled heroine of What A Shame, is an understatement.

Her father has died, she has broken up with her boyfriend and she is freelancing at a fashionable ad agency where the boss sports a beard and a man-bun. She is working through her grief with the help of cigarettes, alcohol, cocaine and hook-ups with a toxic creep called Freddie.

Understandably, her supportive flatmates are worried, particularly her childhood friend Eden, who has done a remote reading on Mathilda’s behalf with a voodoo priestess who announces that there is a curse on her.

Abigail Bergstrom’s darkly funny debut is a sharply observed account of a group of young women finding their way and discovering that they are more powerful than they imagined. 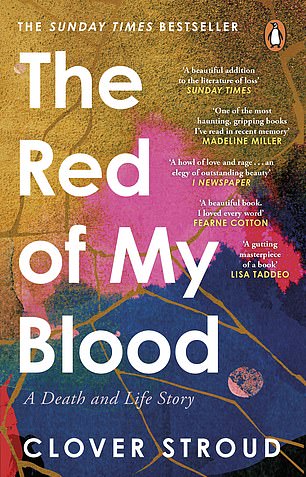 The Red of My Blood

In October 2015, Nell Gifford, founder of Giffords Circus, was diagnosed with breast cancer. Although the disease had spread, her doctor was cautiously optimistic, hoping that she may live for years. But in December 2019, Nell died, aged 46.

This was the second terrible bereavement that Nell’s younger sister, the journalist Clover Stroud, had suffered.

As teenagers their mother had a riding accident from which she never recovered, although she lived for a further 22 years.

‘Death,’ Clover writes, ‘had worked its way into me, [it was] now an absolute part of me I couldn’t rid myself of.’

While she continued with everyday routines with her family, Clover’s struggle with loss was overwhelming. ‘Language failed me.’ But language does not fail her in this remarkable account of love and grief.