I May Be Wrong 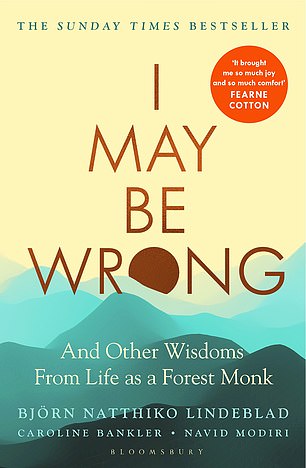 At the age of 26, Bjorn Lindeblad seemed to have an enviably successful life. He held a senior role at a big international company, with all the trappings of company car, business-class travel and a house by the sea. Yet he wasn’t happy.

One day, as he was trying to understand the reasons for his anxiety, a thought suddenly appeared: ‘It’s time to move on.’

It was the start of a journey that would eventually lead him to a Buddhist monastery in Thailand, and 17 years as a forest monk.

In his 40s, Bjorn returned to secular life and married, continuing to share the wisdom of the monastic life as a public speaker and broadcaster, before being diagnosed with the neurological disorder ALS.

His inspiring book is part memoir, part guidebook to navigating life and death with empathy and grace.

There is a double meaning to this title: it begins as the heroine, Tookie, who is of native American descent, is sentenced to 60 years in jail for a macabre crime that she was tricked into committing. In jail she reads the books in the library ‘with murderous attention’, and when her sentence is commuted, she gets a job in a Minneapolis bookstore specialising in indigenous literature. ,

Married to the policeman who arrested her, Tookie leads a settled life until one of the store’s regulars, Flora, a white woman who is a ‘stalker of all things indigenous’, dies suddenly, and her unquiet spirit begins to haunt the bookshop.

As the pandemic begins and social unrest spreads, Tookie’s life starts to unravel. Yet words still offer solace in this richly layered novel by Erdrich, herself a bookshop owner. 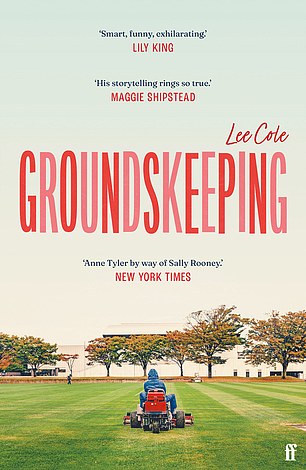 At 28, Owen is at a dead end, with no job or home. He returns to his home state of Kentucky, a place that he misses when he is away, and can’t wait to leave when he returns. Living in the basement of his grandfather’s house, Owen gets a job as a groundskeeper at a small college.

Working there entitles him to free classes and he signs up for a creative writing course where one of the tutors is a young woman from a very different background.

Born in Sarajevo and brought up in Virginia, Alma is the daughter of cultured Bosnian refugees who expect her to be ‘exceptional’.

Lee Cole’s tender debut sets Alma and Owen’s slowburning love affair against the divisive background of Donald Trump’s presidency, with a nuanced portrait of America, strained but not broken by political divisions.