Matthew Reilly: 'My readers have always forced me to be better'

Matthew Reilly was just 22 when he wrote and self-published his first book Contest. He was young and confident and his books were the same, full of action and implausible chapter endings, his characters intent on adventure. It would be fair to say, and he’s likely to admit it too, that there wasn’t a lot of substance to the books. But that was never the point.

A lot has changed in the 20 or so years since. Reilly is 44, there’s a sense of calm about him, he’s quietly spoken, gentle even, nothing like his characters Jack West Jr or Shane Schofield. He surprises me a little, I expect him to come in all guns blazing. 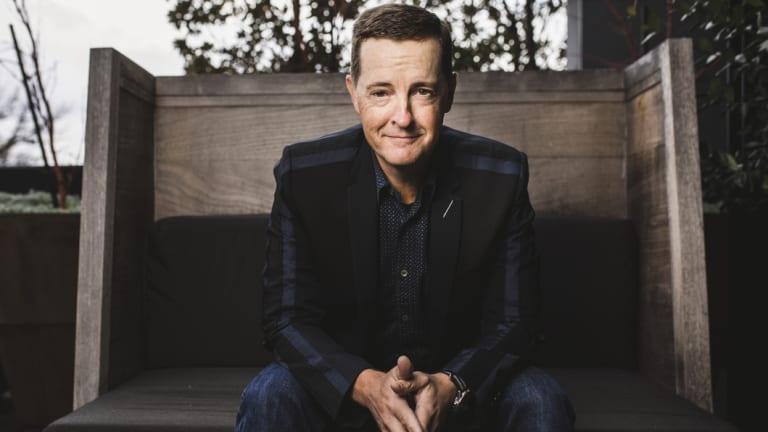 Matthew Reilly:
‘I do think my work has changed … Things that happen to you can’t help but change you.’
Credit:Jamila Toderas

We’ve all grown up with his books and it seems that Reilly has too.

"It's a funny thing to even think I've been around for 20 years," he says, "who would have predicted that?"

He’s on the publicity trail for his latest book The Three Secret Cities, book five in the Jack West Jr series. Following on from the Great Games from The Four Legendary Kingdoms – and yes that means there’s only two more books in the series to go, am I the last person to notice the countdown? – West must find the lost cities of legend, and save the world.

It's the usual rollicking yarn but there's a depth to it, and an ending that will perhaps make you rethink everything you took for granted about his books.

"I do think my work has changed," Reilly says.

"Things that happen to you can’t help but change you."

In 2011 his wife Natalie took her own life while he was on a book tour. She had been suffering from depression and anorexia. He's at a point now where he can talk about it and see hope for the future. 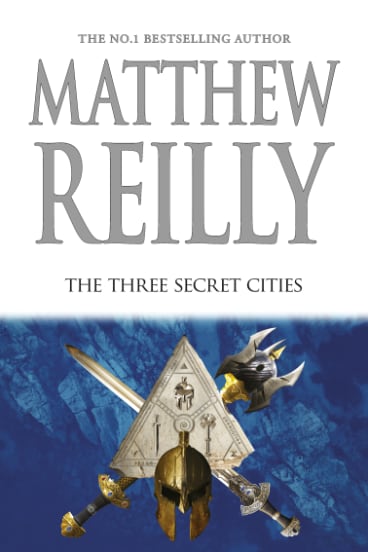 "It’s good for me over there, sometimes you just need to make a fresh start," he says.

"There were too many memories in Sydney and I just needed to go, the time was right."

This isn't all to say Reilly has lost his edge, not in any sense. There is still a childlike sense of wonder about him, he admits that himself, and the interview flicks back and forth from the current book, to the latest Hollywood developments, to his reading list (science fiction), his love of the Marvel movies, to why he still loves doing book signings in bookstores in the suburbs, even though he has sold more than 8 million books worldwide.

"With the end of Three Secret Cities I wanted to take the reader right to the edge again," he says.

"My readers have always forced me to be better, they’re looking at the diagrams, they're looking for clues, looking for reveals … I have had to get better at hiding things.

"I've always prided myself in moving with the audience, an audience that does get more sophisticated every year, whether it’s the TV shows they’re watching, or the movies, they just expect more."

And speaking of television and movies, is there any chance we’ll ever see a Reilly story on the big screen?

"I play at the deep end of the swimming pool, my stories are not cheap, that’s what has given me my reputation with the books, they're massive in scale," he says.

"If you turn that into a film you need a massive director, a massive movie star, a massive studio. They would have to invest hundreds of millions of dollars.

Instead the focus has turned to television, think of Ice Station as a 10-part series, The Tournament is "with some people" for consideration, and he's working on original scripts in between books.

I ask him, given all that has happened in recent years, does he live each day like it's a Jack West Jr adventure. He goes quiet and reflective.

"I think what I’ve learned is that the main thing in life are friendships. I have some wonderful friends who helped me when I was in a low place, looked out for me, and I look out for them.

"That’s what’s informed the recent books more than anything … the bigger the book the more intimate the relationships."