MARK MASON has a literary stocking filler for everyone

In a tight spot? We can help…If you still need inspiration with just two days to go, MARK MASON has a literary stocking filler for everyone 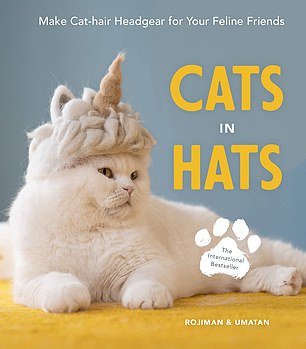 The concept for this book is unsettling enough to start with —three moggies owned by the Japanese Instagram stars model various types of headgear: graduation cap, witch’s hat, deerstalker, flying cap with goggles and so on.

The pair sound just as — how can we put this — ‘hopelessly devoted’ as many pet owners: ‘At our house, before we brush our cats we ask them, ‘Is it all right if we brush you? ‘

But then you read the introduction and it dawns on you that the hats are made from the cats’ own combed-out fur, and things reach a whole new level of disturbing.

Oh well, if this is your thing then this will be your thing. 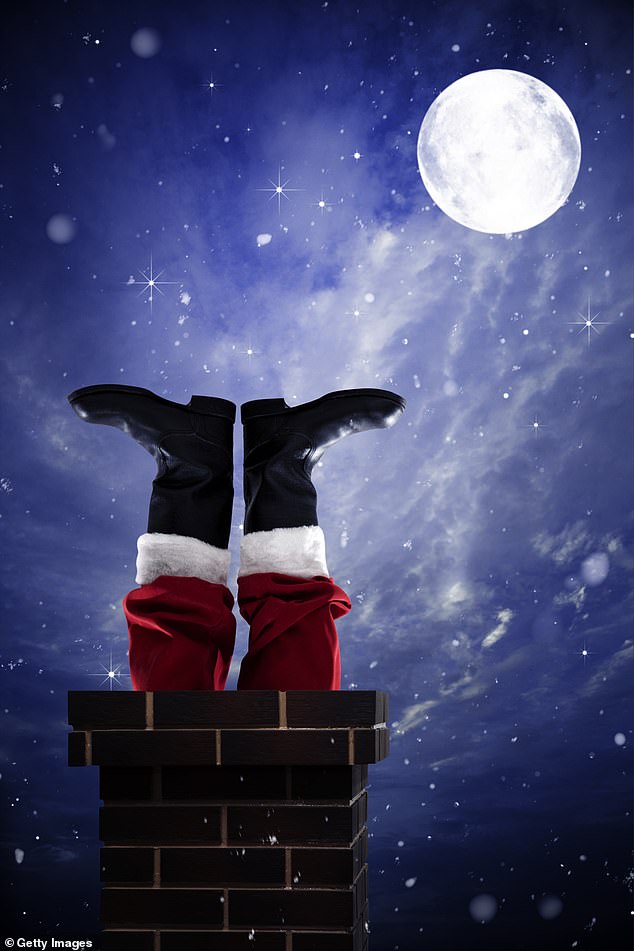 A HISTORY OF BRITAIN IN JUST A MINUTE

Brandreth straddles the highbrow/humorous divide with his usual aplomb, explaining hundreds of topics while obeying the rules of the Radio 4 programme Just A Minute (you’re not allowed to repeat a word, hesitate or deviate from the subject).

We are told Regency dandy Beau Brummell polished his shoes with champagne, that the record for most people crammed into a Mini (original size) was 27, and that ‘Rowan Sebastian Atkinson’ is an anagram of ‘I, an artist, so known as Bean’.

Diana Fluck changed her surname to Dors in case ‘my real name was in lights and one of them blew’, while the David and Victoria Beckham entry allows Brandreth to recount advice given to their second son about which football shirt to choose: ‘Wear four out there, Romeo.’ 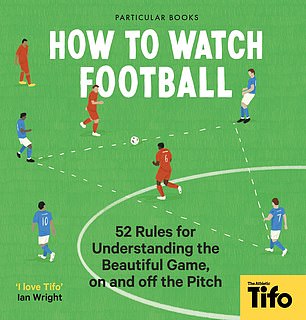 HOW TO WATCH FOOTBALL

Interesting stuff here for the casual fan — 1930s manager Herbert Chapman dropped the ‘the’ before ‘Arsenal’ so his team would start every season top of the table on alphabetical order — but also for the more dedicated supporter.

Short corners, despite the disdain with which they’re viewed, lead to goals 3.7 per cent of the time, as opposed to just 3 per cent with conventional corners.

Throw that in next time someone is mouthing off down the pub. 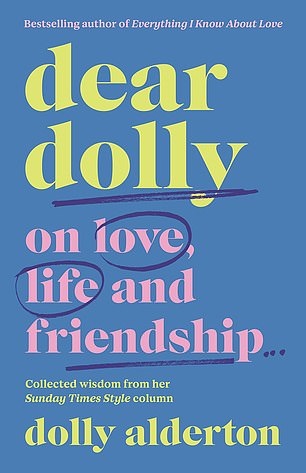 Many of these replies from the Sunday Times Style magazine’s agony aunt are serious and profound.

But as this is all about stocking fillers, let’s highlight entries like the one mentioning a man whose ‘pre-seduction technique’ involved ‘lighting incense and slathering himself in a thick layer of Nivea cream’.

And the one where Alderton tells a woman worried about having slept with a man after their first date that, ‘You slept together after a lunch, which is incredibly French of the pair of you . . . I would spend less time fretting about this and more time boasting about it, quite frankly.’

The appeal of this game has always eluded me (my teenage son is a fan).

But reading these suggestions, I can imagine it leading to interesting arguments.

‘Would you rather,’ for example, ‘have a BBQ on an amazing beach on Christmas Day, or a nine-course tasting menu at a posh restaurant?’

I bet that, as usual when I tell people I dislike beaches, amazed indignation would be close at hand.

FIFTY THINGS TO DO WITH A STICK

The ‘How To Estimate The Height Of A Tree’ chapter includes the fact that most people’s stride length is 0.4 times their height.

My exhaustive survey (self and son) confirms this to be true.

A book-related extract for each day of the year.

Dealer Rick Gekoski explains that ‘very good condition’ means ‘not very good — showing signs of wear throughout, but not bad enough to be described as ‘good’, which means terrible’.

Hunter has worked at famous London bookshop Hatchards for 40 years: ‘I started there as a Christmas temp in 1982 and misunderstood the word ‘temp’.’ 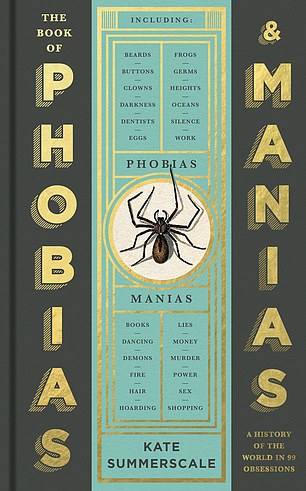 Some of the terms are clever, like nomophobia (a fear of being without your mobile phone), and aibohphobia, a fear of palindromes

THE BOOK OF PHOBIAS AND MANIAS

Why does your iPhone have a touchscreen rather than buttons?

Because Apple’s Steve Jobs suffered from koumpounophobia, a fear of buttons (hence his turtleneck jumpers).

The novelist Stephen King will never stop work ‘if the page number is 13 or a multiple of 13; I’ll just keep on typing till I get to a safe number’.

In other words he suffers from triskaidekaphobia.

Some of the terms are clever, like nomophobia (a fear of being without your mobile phone), and aibohphobia, a fear of palindromes (think about it). 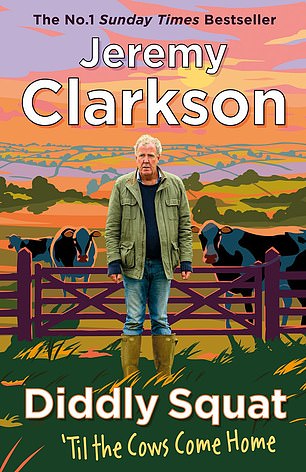 Clarkson doesn’t just want to amuse us, however — he also wants to make us think

‘I’ve worked with James May for 20 years so I thought I was familiar with the concept of ‘stubborn’,’ writes Clarkson of his second career as a farmer, ‘but this cow has it on an all-new level.’

Although lack of co-operation is the least of your worries with that particular animal: ‘Five people a year are killed by cattle in the UK. This makes them more dangerous than motor racing.’

Clarkson doesn’t just want to amuse us, however — he also wants to make us think, with passionately argued views on what we eat and how it’s produced.

One of the problems, he thinks, is that our tastebuds have been ruined by years of eating ‘crisps made from artificially flavoured carpet underlay’.

RICHARD KAY: Meet the woman who married Britain’s most flamboyant bisexual aristocrat… and rescued David Cassidy from screaming fans by hiding him on their Beaulieu estate