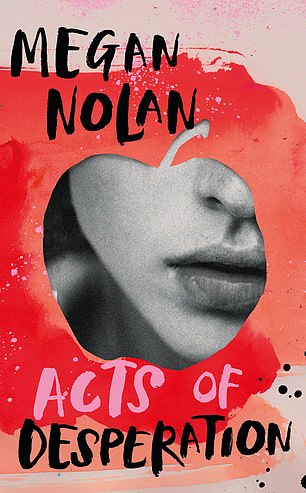 Should we be worried that so many exciting new female novelists write about self-loathing young women who want to be hurt by older men?

Nolan, a young Irish writer known for her unsparing essays on subjects such as abortion, joins the likes of Sally Rooney and Raven Leilani with this tempestuous, Dublin-set debut about a hard-drinking millennial whose hunger for validation leads her into a torrid relationship with a jealous writer, Ciaran.

Their yo-yoing affair, seething with poisonous tit-for-tat, soon curdles into a grim parody of domestic bliss, as the narrator’s basement-level self-esteem leads her to accept Ciaran’s increasingly chilling manipulations.

Nolan portrays the narrator’s developing thirst for degradation with unnerving, almost confrontational acuity. Nigh-on impossible not to devour, it’s an unsettling book that leaves you chewing queasily on its knotty, gristly core, despite the narrative’s redemptive framing as an act of purgative retrospection. 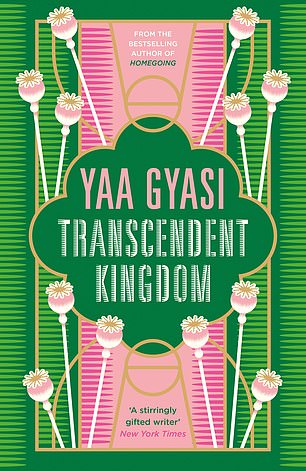 Gyasi, born in Ghana and raised in Alabama, scored a big hit with her debut, Homegoing, a sprawling historical epic of two half-sisters separated by the slave trade.

Set in the U.S., her new novel is more intimate yet still folds a staggering amount into the mix. It’s narrated by Gifty, a neuroscientist whose elder brother died of an overdose after getting hooked on painkillers.

As her story weaves around a fluid, jumbled timeline, we see the impact of his death on their mother — to say nothing of Gifty herself, as she hides away doing lab work on the pleasure-seeking impulses of mice.

Her narration deals lightly but seriously with issues such as racism and the opioid crisis, and whether it’s possible to be a scientist who believes in God.

If you sense Gifty’s life being calibrated for the sake of Gyasi’s thematic reach, her storytelling skill keeps this mightily enjoyable novel from feeling preachy or programmatic.

Hard on the heels of last year’s Booker winner Shuggie Bain, about alcoholism in Eighties Glasgow, comes this pungently propulsive heart-wrencher about another single mother battling the booze, this time in modern-day Ireland.

Sonya, once a Rada-trained stage actress, finds herself shoplifting to feed her four-year-old son Tommy, not to mention her out-of-control pinot grigio habit. The tense narration puts us claustrophobically close to the addled perspective of a chaotic protagonist for whom just making it through the day is a gut-wrenching high-wire act.

While you could see this as a stealth #MeToo narrative, focused on the aftermath of Sonya’s encounter with a sleazy director, the novel’s real emotional clout comes to rest on her agonising separation from Tommy after her estranged father forces her into rehab.

We root desperately for her to pull through, in an alarming yet tender portrayal of the slow-burn impact of long-repressed grief.