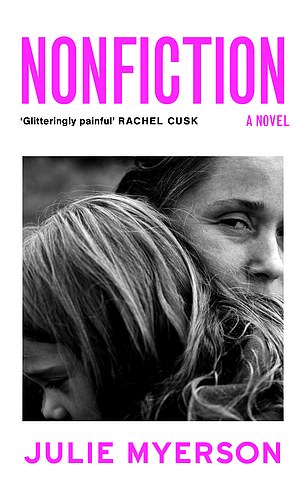 No stranger to criticism, Myerson remains best known for the furore over her anonymous newspaper column, Living with Teenagers, which she followed with a memoir about her son’s drug addiction.

The title of her new novel is something of a tease, since the story plays so brazenly with matters of record.

It takes the form of a monologue by a married writer addressing her unnamed daughter – not a son – whose heroin addiction comes crashing into their family’s outwardly cosy middleclass life.

Her mother’s conflicting emotions – guilt, anger, even boredom – merge with her feelings about a manipulative lover as well as her own upbringing by a needling mother, desperately vulnerable in her turn.

I wolfed it all down – it’s just so incredibly compelling – but the shock ending sounds a dud note to my ear. I couldn’t help raise an eyebrow, too, at how often the narrator’s encounters with other novelists seem to vindicate Myerson’s own scorched-earth approach to writing.

Reid, previously the author of YA fiction, sets her first novel for adults in the hot house world of Oxford academia.

The narrative, strikingly told in verse, follows Emma, a former graduate student who has all but given up writing after shacking up with her old Oxford tutor, Tom, a lauded media don.

Her testimony unfurls one red flag after another, as Tom – who ditched his pregnant wife for Emma – emerges as a nasty piece of work who played on her insecurities from the off.

But ultimately this is a novel of revenge, not victimhood, as we’re drawn into Emma’s plan to burst Tom’s bubble when he gets rave reviews for his latest book, which just happens to be about Charlotte Mew, the neglected poet who just happened to be the subject of Emma’s unfinished doctoral thesis…

The Poet, aptly, isn’t an original story, which is part of Reid’s point in more ways than one. Brisk, disturbing, and very satisfying. 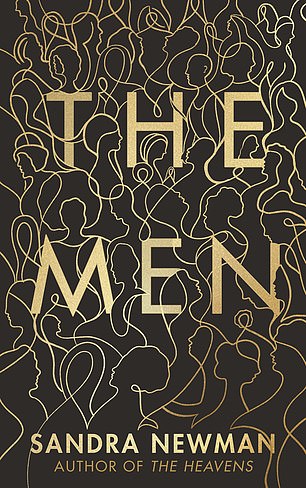 No one could accuse Sandra Newman of not giving her readers value for money — three or four novels always seem to fight like cats in a bag to get out of any book she writes.

Her latest unfolds in a near-future America where all Y-chromosome life suddenly vanishes, and footage emerges of the lost men and boys roaming a blasted landscape with oddly outsized animals.

Mostly it’s not as bananas as it sounds. Yes, the premise is initially played for laughs – a world without grunting and mansplaining, hooray!

But really the novel is a deep dive into the ramifications of its bizarro world for two ex-convicts: Jane, a white ballerina once jailed as a sex abuser, and Evangelyne, a black politician with murder in her past.

Don’t be fooled by the whizzy sci-fi concept – all-action razzmatazz isn’t Newman’s game here. An interesting thought experiment, for sure, but too baggy to be convincing fiction.