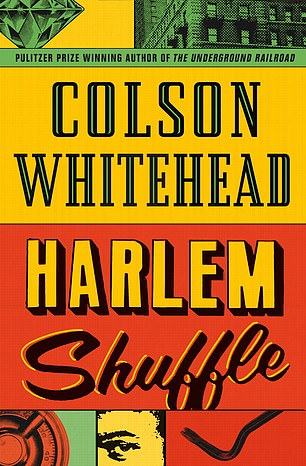 Whitehead has long been a fixture of the U.S. literary scene but he only became a household name among UK readers with the publication of his Pulitzer-winning slavery tale The Underground Railroad in 2016.

He followed that with The Nickel Boys, an unforgettable gut-punch of a novel based on the real-life institutional abuse of black boys in 1960s Florida.

His new novel starts in a gentler groove. A kind of low-key gangster epic set in the segregated New York of the 1950s, it follows Ray, a black furniture salesman whose attempts to make a living for his young family are thwarted by the increasingly bloody spillover from his after-hours activity as a fence for stolen jewellery.

Anti-hero and everyman, Whitehead’s compellingly complex protagonist stands at the heart of a rich period panorama lit up by explosive surges of drama. The story’s lack of signposting demands maximal concentration — be warned — but it’s absolutely worth it.

A CALLING FOR CHARLIE BARNES

U.S. author Ferris made a splash with his 2007 debut Then We Came To The End, an office satire told in the third-person plural. Yet his subsequent bittersweet comedies have tended to meet a cooler reception, and his latest novel is another typically mixed bag.

It centres on Charlie, 68, a serially divorced American wheeler-dealer who, after a cancer diagnosis, seeks to right a lifetime of wrongs, including a financial scheme that left clients ruinously out of pocket.

Set against the 2008 crash, his story symbolises the wider reckoning that followed the subprime mortgage crisis. A further dimension comes courtesy of Charlie’s son, Jake, a novelist who (you guessed it) is writing the book we’re reading. But for all the layers, the book ends up a kind of zany tearjerker — even Jake worries that it might be mawkish, which is one of the things that makes you think Ferris is being too cute for his own good. 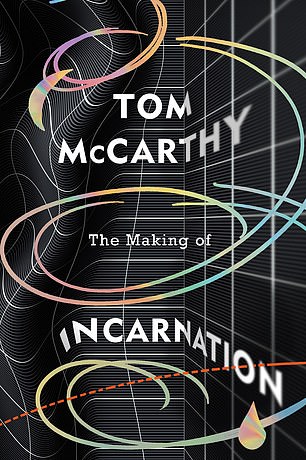 THE MAKING OF INCARNATION

McCarthy is best known for Remainder, his 2005 cult hit about a man who uses the compensation for a brain injury to re-stage his own life in elaborate detail.

His fiction can be almost adversarially austere, keener on ideas than individuals, and it’s fair to say he’s an acquired taste.

The title of his head-spinning new novel refers to the development of a Star Wars-like blockbuster movie at the heart of a quest plot involving various shadowy agencies eyeing the film’s motion-capture technology.

Among them is ‘mo-cap’ expert, Mark, hunting a box missing from the archives of Lillian Gilbreth, a real-life American psychologist who sought to boost workers’ productivity by studying how they moved.

Essentially a gargantuan riff on the conspiratorial seductions of pattern recognition, the book is sustained by the peculiar thrill of McCarthy’s icy present-tense narration, crammed with the kind of scientific minutiae that would make other novelists run for the hills.