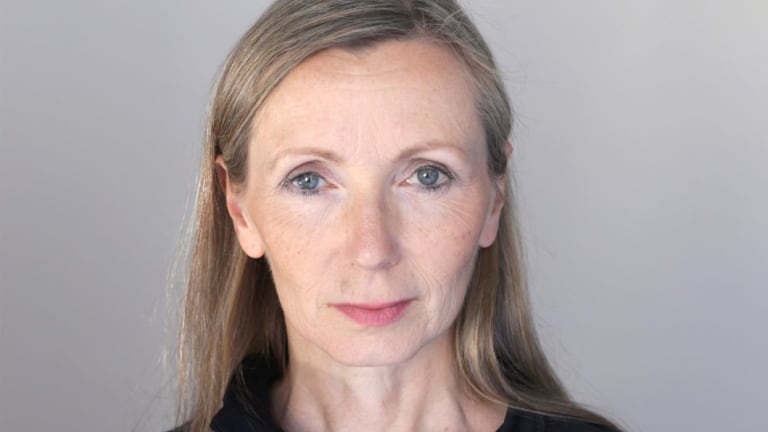 Burns is the first writer from Northern Ireland to win the £50,000 ($92,298) prize, and open to English-language authors from around the world. She received her trophy from Camilla, Duchess of Cornwall, during a black-tie ceremony Tuesday at London's medieval Guildhall.

Milkman is narrated by a young woman dealing with an older man who uses family ties, social pressure and political loyalties as a weapon of sexual harassment. Judging panel chair Kwame Anthony Appiah said those are timely themes in the #MeToo era.