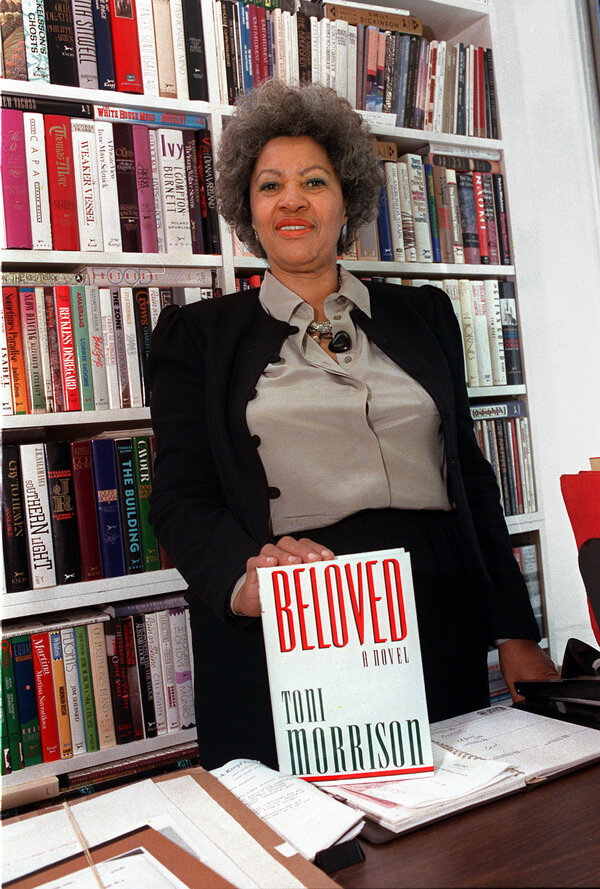 Every day I’m alive is a day I’m thankful that my parents were too busy to supervise my reading as a child. Or too bored by the idea of it. As long as I was relatively clean and not punching my younger brother’s lights out, I pretty much had the run of the house and a one-mile radius surrounding it. Included in that roaming zone was Green Apple Books, a cherished San Francisco institution packed to the beams with new books, old books, blue books and paperbacks from the 1970s that reeked so powerfully of Menthol cigarettes and camphor that I often emerged with that same scent wafting from my stretchy purple turtleneck.

Like my parents, the employees at Green Apple were unconcerned with the reading habits of the 12-year-old in their midst. With laser focus I absorbed Carl Sagan and Charles Dickens and the diary of Anne Frank, along with NC-17 titles by Iceberg Slim and Charles Bukowski and multiple volumes of a series titled “Truly Tasteless Jokes.” Every session at Green Apple was a roller coaster, with the classic readerly emotions of wonder and discovery interlaced with titillation, fear, shock and repulsion.

I didn’t get to Toni Morrison’s “Beloved” until a decade later, but I like to think my early exposure to sex and violence in print had laminated me with a cognitive resilience that meant I could “handle” Morrison’s masterly brutality. (The book, which won the Pulitzer Prize and is widely considered one of the great modern novels, takes place in the antebellum South and focuses on a woman who is haunted by the ghost of her dead infant. Part of the book’s achievement is its visceral summoning of slavery’s horrors.) However you come by it, this kind of resilience is a useful tool. It’s the internal assurance that difficult books will not fry your hard drive upon impact; a confidence that it’s fine to be frightened or upset or baffled by books, that it won’t kill you. That it may, in fact, enlarge you.