I fell in love with a conman… not once, but twice!

I fell in love with a conman… not once, but twice! (…and I’m a hard-bitten journalist whose job is to sniff out the truth)

When a handsome, divorced U.S. Navy doctor and former Navy SEAL fell madly in love with her, Abby Ellin thought she’d found the man of her dreams.

He was 58, she was 42. Over romantic candlelit dinners, he casually dropped into the conversation that he’d orchestrated the raid on Osama bin Laden, been a medical director at Guantanamo, received medals for military service, thwarted a bio-terrorism attack on New York City and saved the grandson of the world’s wealthiest man from an attempted kidnapping.

Abby was entranced by his loyalty to the country, his passion, dedication and selflessness. He wooed her with flowers and jewels. She fell for him and they became engaged. They seemed to click in every way that mattered: religion, career, money, family.

But she began to notice that her fiance (whom she nicknamed ‘the Commander’) was a bit unpredictable. 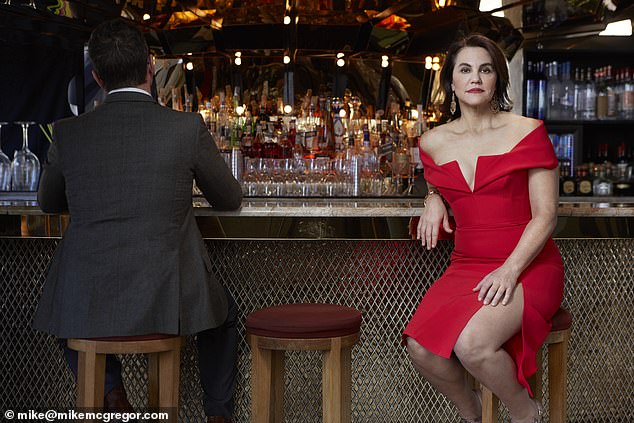 He would suddenly vanish on unexplained Pentagon missions to Haiti, Iraq and Afghanistan, promising to explain it all to her another day.

She started to suspect him — but then became suspicious of her own suspicion.

‘I worried,’ she writes in this gripping memoir, ‘that I was a terrible person, suspicious, unworthy of love. Worse than not trusting him, I no longer trusted myself.’

It was a Brussels sprouts episode that, in Abby’s eyes, was the Commander’s final undoing. Her parents took them both out to a restaurant, and he raved about the sprouts — the best he’d ever eaten. Only later did he tell her that he’d actually loathed the food.

If he could lie so convincingly about sprouts, what else was he lying about?

A great deal, it turned out.

He was indeed a Navy doctor at the Pentagon, but that was where the truth ended. He’d been engaged to someone called Eileen, from Florida, while engaged to Abby. As well as lying about his career and love life, he was addicted to prescription drugs and had been writing fraudulent prescriptions, using Abby’s name to get the goods.

He was finally arrested and sentenced in 2012, and served 21 months in jail.

When she discovered the massive extent of her fiance’s lying, Abby was not just embarrassed.

Like other ‘dupees’, she felt deeply ashamed and suffered from a kind of ‘PDSD’, or ‘Post Deception Stress Disorder’. She writes that ‘being duped contaminates your entire life’.

What made it even worse was that she was a journalist: her whole career was based on her talent for sniffing out the truth.

‘How could a professional interlocutor, someone with decades of experience separating fact from fiction, get taken for such a ride?’ she asks, in this unsparing and gripping book.

She sets out to investigate, and discovers two nasty truths: first, that the duping of intelligent women in search of love is fairly common, and secondly that it’s the duped, rather than the dupers, who are most stigmatised. 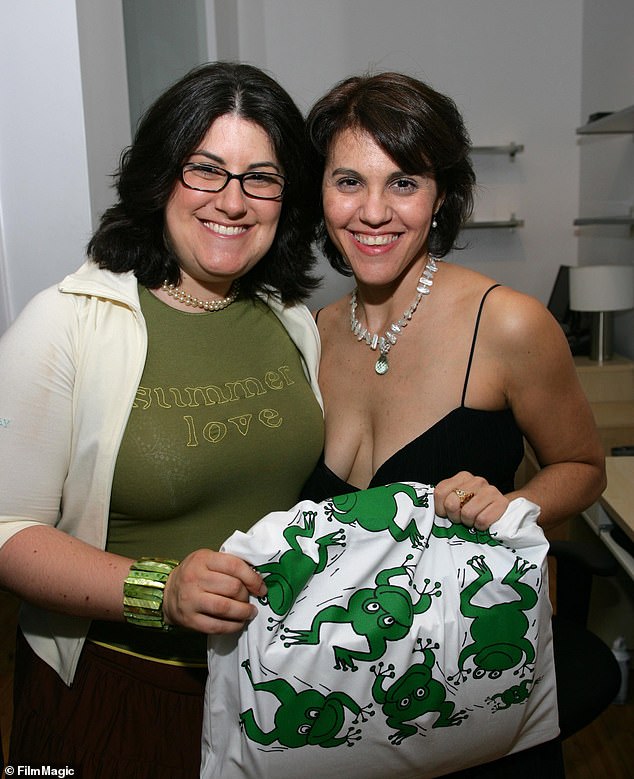 ‘I felt people judging me. Not him, but me, as if I were tainted.’

Her career suffered by association. Society, it seems, has a soft spot for a conman, and casts judgment on suckers.

Abby is still in a state of high rage, deep shock and appalled incredulity that she could so have been fooled.

Embarrassingly (and she admits wanting to hide under a pillow rather than admit it), she was then duped again by another boyfriend, whom she nicknames ‘the Cliche’. He pretended to be separated from his wife, but it turned out that he was not only still sleeping with her but also with another woman he’d met at an art exhibition.

This second episode left her feeling utterly vulnerable. ‘Suddenly, anyone had the power to hurt me. I was a target, raw and exposed.’ In a memoir about lying, this all seems painfully truthful.

She writes poignantly, ‘Loneliness, and the promise of its eradication, can cause people to do all sorts of crazy things.’

How often are we lied too?

She carries us along with her sparkling, hilarious, ruthlessly honest East-Coast-American prose, but probes away at serious questions.

Why do dupers dupe? How many are there? Why do dupees believe them? What are the long-term effects of being duped, and should lovestruck dupees have recourse to the law?

Devouring books called things like Why We Lie, and interviewing clinical psychologists, Abby discovers that ‘it’s almost like an opiate, the high you’re getting when you’re fooling people’. Dupers — usually attractive, confident, competitive, entitled types — start believing their own lies.

They compartmentalise their lives, so ‘the sex-life part doesn’t know what’s going on in the ethical part’ — if there even is an ethical part. They become addicted to the power that lying gives them.

She probes away at the uncomfortable truth that we’re all minor dupers: we put meticulously curated photos of ourselves on social media and lie about our height, weight and age.

She quotes the U.S. comedian Chris Rock: ‘When you meet someone for the first time, you’re not meeting them. You’re meeting their representative.’

Pathological liars get entrapped in their own stories, and so does everyone else. They often do it to get some kind of revenge on past failure — in the Commander’s case, his early failure to become a brain surgeon weighed so heavily on him that he spent the rest of his life trying to seem ‘not merely successful, but extraordinary’. 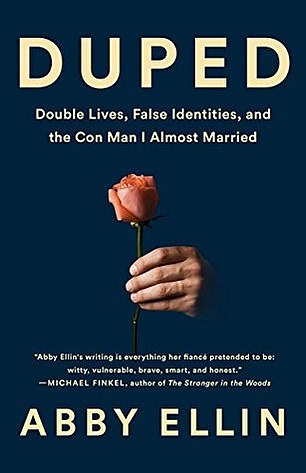 How to tell whether someone is lying? Lie detectors, or ‘polygraphs’, aren’t reliable, apparently. Seasoned liars can ‘beat the polygraph’ if they clench and release their buttocks at specific moments, thereby raising and lowering their blood pressure.

It’s also no good looking out for classic lie-signs such as blinking. ‘The Commander always looked straight into my eye, unblinking,’ as he told Abby his lies. That’s part of the game for the pathological ones.

What you need to look out for instead are ‘clusters’ of actions: eye-rubbing and arm-crossing and eye-rolling and throat-clearing and shielding the mouth and inspecting the nails.

Of course, it’s the victims of lying who end up traumatised, suffering from depression and other long-term health issues.

The ex-wife of an embezzling white-collar criminal tells Abby that the worst thing was having to ‘watch her son struggle through his new identity as the child of a criminal’.

Abby herself was shocked (and ashamed once again) to be informed by a lawyer that she had been a victim of ‘sexual assault by deception’. Other victims of duping also believe it’s a ‘coercive control’ crime to have sex with a person based on a lie. It’s a tricky law to enforce.

Society could not function without the vital element of instinctive trust in other people, and women tend to be greatest trusters of all. From now on, though, Abby will live by Ronald Reagan’s mantra: ‘Trust — but verify.’