In the late 1970s, Jay and Lorna walked into the legal offices of Gary Friedman. After years of marriage, they had decided to call it quits. But instead of going through an adversarial process, they wanted somebody to help them disentangle their lives with as little belligerence as possible. That someone, they hoped, would be Friedman.

Friedman declined. It seemed improper for one lawyer to represent two parties to the same conflict. He had never heard of such a thing. Apologetically, he told his old friends that each of them would have to hire separate counsel. But Jay and Lorna insisted. And since Friedman had long disliked the fierce antagonism of the courtrooms in which he had shone as a young trial lawyer, he decided to give the unusual suggestion a try.

Over the next decades, the idea of mediation quickly caught on. Friedman helped hundreds of couples finalize their divorces. He also worked to resolve other cases of entrenched conflict, including a high-profile labor dispute at the San Francisco Symphony. So when the meetings of the local community board in Muir Beach, the idyllic hilltop town where Friedman had lived for decades, started to turn acrimonious, he seemed like the perfect person to reconcile its 250 inhabitants. In 2015, Friedman ran for political office for the first time in his life, and was resoundingly elected. 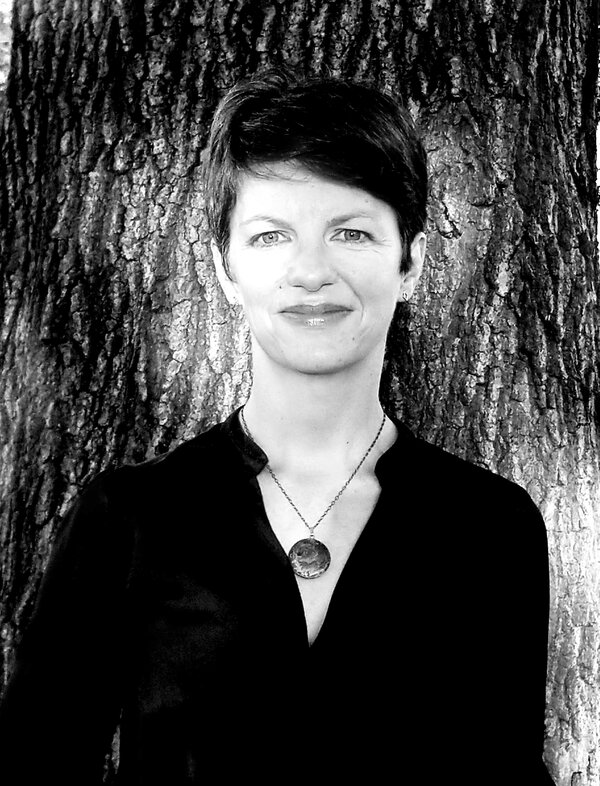 It took only a few months for one of the world’s most respected mediators to get hopelessly stuck in a bitter feud with many of his own neighbors. Friedman started to see himself as a representative of the “New Guard” that, for the good of the community, desperately needed to win a decisive victory over the “Old Guard.” He imputed the worst possible motives to the other side. At some point, he now admits, arguments over seemingly banal subjects like the optimal rate for water charges took on an existential dimension: “It felt like we were at war.”

How can one of the most skilled mediators in the country be so deeply drawn into such a petty conflict? And what does that tell us about the power that such feuds can exercise over our imagination? This is the topic of an insightful and enthralling new book by the journalist Amanda Ripley.

In “High Conflict: Why We Get Trapped and How We Get Out,” Ripley tells the harrowing tales of people who got drawn into fights that consume their lives and make them capable of committing terrible injustices, from a gang leader on the South Side of Chicago to a guerrilla fighter in the Colombian jungle. But with a scrupulous eye for scientific evidence that is rare in a book this entertaining, Ripley also explains how it is possible for hardened combatants to leave behind the conflicts that once defined the core of their identity.

Conflict, Ripley argues, can be productive. It is often good for people who disagree to state their differences and advocate for their own interests. In many situations, this allows adversaries to understand each other more fully and strike a compromise with which both sides are reasonably content.

But “high conflict,” the subject of her book, is very different. Once they get drawn into high conflict, people become certain of their own righteousness, make negative assumptions about those who have a different position and come to believe that the only acceptable solution is total victory. Like Friedman, they become willing to go to war over trivial disputes.

That kind of conflict, Ripley warns, is an alluring trap. “Once we enter, we find we can’t get out. … More and more of us get pulled into the muck, without even realizing how much worse we are making our own lives.” This helps to explain the persistence of zero-sum conflicts in all aspects of social and political life, from messy divorces to decades-long civil wars.

Nobody is altogether invulnerable to this trap. But even conflicts that appear intractable, Ripley points out, often attenuate over time. Individuals, sometimes even whole societies, can reach a breaking point. As the costs of conflict mount, so does the desire to overcome endless fights.

In her search for solutions, Ripley shows that the process of escaping these situations usually involves five steps. Participants in the conflict, she suggests, need to “investigate the understory” that made them so invested in the first place. They should “reduce the binary,” recognizing that they may share more values and interests with their adversaries than they realize. They must “marginalize the fire starters,” ceasing to listen to those who seem to get a thrill out of the fight. They should “buy time and make space,” stopping themselves from escalating when they feel triggered. Most important, they need to “complicate the narrative,” recognizing that any story in which one side consists of pure heroes and the other of cartoonish villains is unlikely to be altogether accurate.

Ripley’s book is not overtly political. Though she discusses the deep divisions now tearing apart the United States, her main motivation is to show that the dynamics pushing us into high conflict — as well as the techniques that can help to pull us out again — are universal. Whether she describes private clashes or political battles, the same themes emerge.

This universal approach only further reinforces the book’s implicit upshot. In most deep conflicts, the hope of winning a definitive victory over your opponent turns out to be a dangerous chimera. The only way out if you’re stuck in the trap is to recognize that you will have to find a way to work together despite your differences. For those of us who despair of our fellow citizens, giving up hope that we might achieve the kind of country to which we aspire without vanquishing them, that is an important lesson.

In his own small way, Gary Friedman has started on the path out of high conflict. A few years after he was first elected, he finally recognized the heavy cost he was paying for falling into the trap. The community that once felt like a magic retreat from the world was losing its charms. Even his relationship with his wife and children was suffering.

So Friedman started to heed the advice he had so often given others. He examined his own story of the world critically. He took the time to understand how those he disagreed with on the community board saw the world. He swallowed his pride and reached out to them.

Even today, all is not well in Muir Beach. Years of battle have taken their toll. Some neighbors still hate each other. But, step by step, the town is leaving high conflict behind. And if Ripley’s book is to be believed, other towns and families and countries can, too.