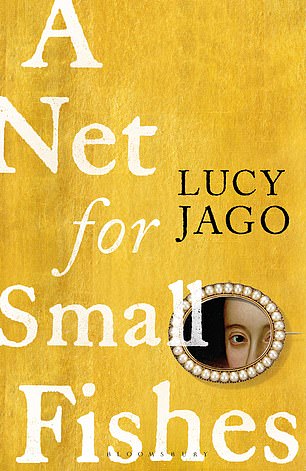 A NET FOR SMALL FISHES

The 17-year-old countess is married to the unkind, impotent, puritanical Earl of Essex; a politically expedient match which has made her wretched. Keenly aware of the power of appearance, Anne armours Frankie in brilliant, glittering clothes and the two women form a fateful friendship.

Determined to make their way into James I’s greedy, vain, lascivious court, their attempt to survive its treacherous currents will end with them on trial for poisoning . . .

Rich in intrigue and incident, with a cast of vividly drawn characters and a wealth of detail on every atmospheric page, this is a fabulously engaging read. 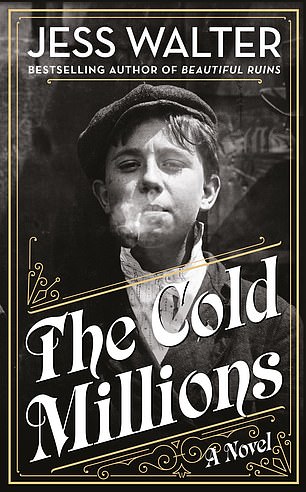 Orphan Rye Dolan, younger brother to the charismatic, alcoholic Gig, wants a job, a home and stability after the months they’ve spent jumping freight trains as part of an itinerant workforce.

The odds, however, are stacked against him in the hardscrabble world of Spokane, Washington, in 1909. Robber barons, a corrupt police force and exploitation at every corner ensure that Rye will just be one of ‘the cold millions with no chance in this world’.

Enter feminist firebrand Elizabeth Gurley Flynn, aflame in her desire to ensure that all workers are treated fairly; a spark plug for civil disobedience, she draws a reluctant Rye into a world of double-dealing and danger.

It’s a riotous, propulsive adventure story, packed with captivating characters, whose lives are played out in politically explosive times.

Francie and siblings Archie and Annie grew up in the wild countryside around Fermanagh. When Francie falls in love with Annie, he swears to protect her brother when they head off to World War I, inspired by the ‘s***e romantic novels about war’ Archie read as a boy.

Life in the trenches is bleak, brutal and brutalising and Francie returns to Ireland, to fight in the war of Independence, scarred by the secrets surrounding Archie’s death and an unpalatable revelation concerning bullying Crozier, his commander on the Western Front.

On the run, with Crozier hot on his heels, Francie enlists the help of a reluctant Annie, and the two embark on a dangerous journey in this violent and tender story where memorable characters battle love, loyalty and the terrible truths of war.