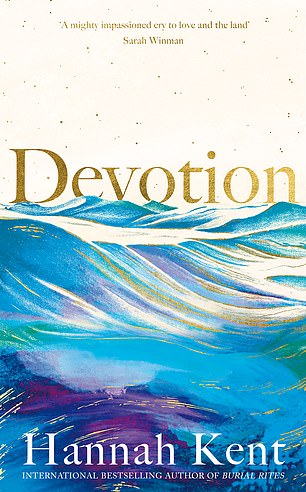 There’s a mesmerising, transcendent reverence for love and the land in Hannah Kent’s exquisitely-wrought third novel. It opens in 1836, in a tiny, secretive Lutheran community in rural Prussia, where awkward Hanne is anxious about encroaching adulthood. Daunted by the dirge of the domestic, Hanne’s heart is drawn to the songs of the wind and the wild world. It’s a consolation for her friendless state; sundered from her twin brother and wary of her restrictive, religious parents, she’s lonely and lost. But then, gloriously, Thea arrives, and everything gleams and glimmers with the rightness of their connection.

Granted safe passage to Australia, the Lutheran community embarks on a treacherous six-month voyage that will have life-changing consequences for kindred spirits Hanne and Thea. Passionate and poetic, Devotion is a slow burn of a novel, full of grace and emotional gravitas.

From the very first page of The Leviathan there’s a creeping sense of dread, spun from witchery, whispering superstition and cursed shipwrecks.

This hugely atmospheric debut opens in 1643 with soldier Thomas Treadwater returning from the Civil War at the request of his sister, Esther, who believes their religious father has been bewitched by their new servant.

Arriving home he finds the sheep mysteriously dead in the field, his father bed-ridden and his sister strangely changed.

The tale leaps forward to 1703, where elderly Thomas and his wife Mary are living on an isolated farm, watching over a figure of a woman who has been asleep for 60 long years, but who, as a storm rages outside, begins to supernaturally stir. Gloriously dark and brimful of gothic-infused dread, this is an eerie tale of age-old evil. 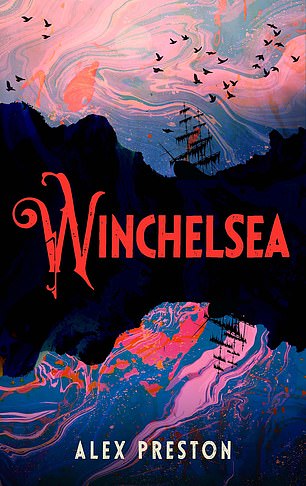 With J Meade Falkner’s rip-roaring Moonfleet as its touchstone, Alex Preston’s propulsive fourth novel is a swashbuckling tale of smugglers, skulduggery and blood-thirsty vengeance set in Winchelsea, where secret tunnels run under the town’s buildings to the sea’s edge, and marauding gangs of ruffians menace the law-abiding townsfolk.

At the heart of this 18th-century tale of ‘rufflery and ill-report’ is teenage Goody Brown, who eschews the life of a gentlewoman and is happiest as ‘neither a man or a woman’, donning the garb of pirate for a life of high-seas adventure and a soldier’s uniform for weary defeat on the battlefields of Culloden.

It’s a salty, spellbinding read, both gory and gorgeous as Preston’s beguilingly lovely prose spools out the violence and mayhem of Goody’s exceptional life.