His Mother Is Terminally Ill. His Father, a Mystery. 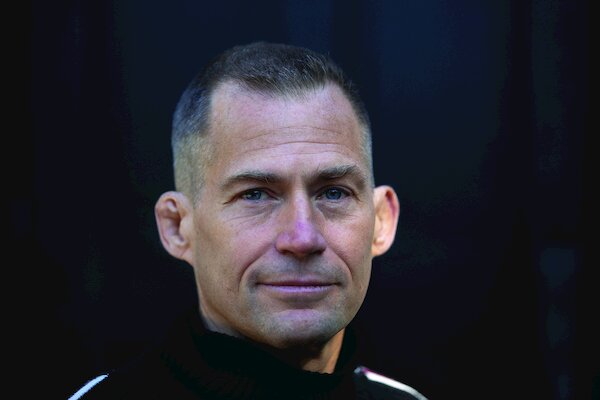 THE WAR FOR GLORIA
By Atticus Lish

There is a polished gloss to so much early-career contemporary American fiction, a sense that behind the authorial talents that created these novels and stories, there is also a well-intentioned production team of editors and creative writing professors and various helpers along the way who have passed on the rules of what can and cannot be done on the page. And so one often gets the hollow feeling that these carefully made books are now part of a smoothly running machine whose ultimate purpose seems to be not so much art as commerce. This is not even remotely the case with Atticus Lish’s profoundly affecting novel “The War for Gloria.”

From its hypnotic opening pages, we find ourselves in the sure hands of a roaming omniscient narrator, one who knows intimately the beating hearts of its two central characters: Gloria, a young single mother, and Corey, her only child, a boy who shows a passion for sailing from studying books. “Corey showed his mom the islands on the map, Boa Vista and Santiago off the coast of Senegal, telling her that he’d be sailing here someday when he grew up and went to sea,” Lish writes. “He had learned about the concept of a vessel from living in his mother’s car. He had fastened on the concept early. Maybe it was always in his head, one of the basic concepts he was born with — woman, sun, earth, boat.”

He is also born, it soon becomes clear, with a deep and abiding love for his mother, an aspiring writer and intellectual who struggles to pay the bills and is forced to constantly move, a woman whom her young son sees as his advocate at all times, despite the world’s hazards: “He saw her as having a glass jaw that she kept putting up and it kept getting cracked. But when it came to him, she was stalwart.”

Set in and around the working-class neighborhoods of Boston during Obama’s presidency, the novel takes a dark early turn when Gloria is stricken with a terminal illness and Corey’s father, Leonard, a man he’s never known, comes back into the picture. Leonard works as a security guard at M.I.T. and claims to be a largely self-taught physicist writing his own groundbreaking dissertation, whom Gloria has compared “more than once” to the guy in “Good Will Hunting.” He is also obsessed with one of his neighbors, a man who got away with killing a woman. Leonard’s presence soon becomes sinister, yet he is a fully realized character, just one of many here. There is Adrian Thomas Reinhardt, Corey’s new friend who has been accepted to M.I.T., a boy with a sculpted physique who lifts weights and punches a heavy bag he hangs from a tree in his upper-class Cambridge neighborhood, who wears a leather jacket and a plastic groin cup at all times and reads Nietzsche for leisure. There is Tom Hibbard, a “tin knocker,” and his daughter, Molly, one of Corey’s classmates, for whom he pines. When we meet her, we are given not so much a portrait as a feeling for what her appearance incites in Corey:

“He would always remember the sight of Molly standing in front of her house in the summer light when he was a boy of 13 and she was wearing cutoff shorts. The sun had been pouring down on the grass in the rutted yard, turning it verdant electric green. A beach blue sky soared overhead above the points of the treetops. Below the cliff and beyond the trees lay the sparkling ocean.”

“Charcoal smoke suffused the air. Pickup trucks were parked all over, on the street and on the grass. Rock was playing on a radio — ’80s hits. … A group of older male construction workers stood in a line, staring contentedly out at the street, saying nothing. … Many were heavily tattooed, like bikers or ex-cons, their skin leathered by sun and work. You could see invisible responsibility hanging on them — payments for vehicles and homes, children and women. Steadied by weight, they were further restrained by a shared sense of the right way to act; they had to work with each other. There was no wildness; they were ships with ballasts and keels.”

Lish’s substantial gifts, first shown in his acclaimed debut novel, “Preparation for the Next Life,” are in abundant display here and throughout this gorgeously written book — his ability to render urban landscapes, the weather and its subtle effects on the emotions of his characters, the textural experience of poverty and class stratification in our early-21st-century America, physical labor, as well as physical and psychic violence. All of this is captured by a passionate narrative voice that has clearly been around, one that intimately knows not only the rigors of confined combat in a cage fight but also the bruised and hungry heart of a woman yearning to fulfill her potential before she dies. But at the core of “The War for Gloria” is the unforgettable character of Corey, a young man who is left to care for his dying mother alone, a boy who is hurled into the hard streets to find his solitary way.

With this, only his second novel, Lish has not only created a work of enduring art, he has distinguished himself as one of our finest writers.