Heroes rescue man’s best friend from a dog’s life: RSPCA’s eye-opening book on the cruel fate experienced by many canines across the UK

It should have been a charming scene: a doe-eyed puppy sitting patiently outside a house in a pretty West England market town in the summer of 2015.

But as RSPCA inspector Nikki Denham drew closer, she inhaled the ‘distinct stench of rotting tissue’. Somebody had bound duct tape so tightly around the little whippet’s muzzle that she couldn’t open her mouth to bark, eat, drink, or even pant in the baking heat.

The poor, starving creature had been found running frantically through the streets by the family who lived in the house.

Although Denham’s first instinct had been to rip off the awful tape, she knew it was too deeply embedded for that to be attempted without anaesthetic. But the animal was close to death. 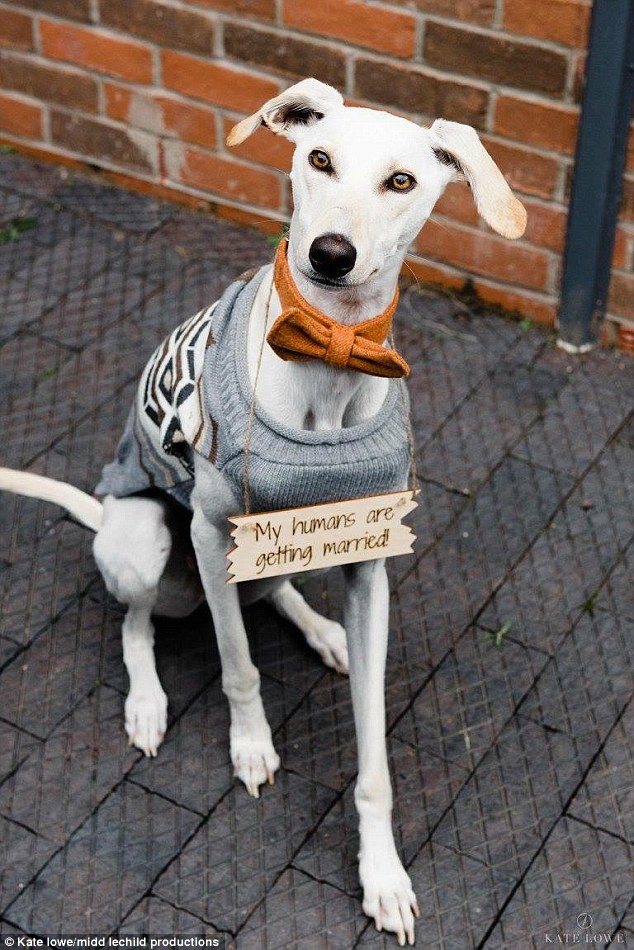 Denham loaded the limp puppy into her van and called the nearest vet, Tanya Crawley, to ask if she could cope with an urgent case. Clients were waiting to see her, but all made way for the emergency.

Crawley remained professional as she treated the animal, but when she got home, she found herself ‘haunted by the image of a strong man pinning down this defenceless little dog’.

The vet ended up adopting little Clover herself, and the RSPCA raised £14,000 from the public to cover the whippet’s treatment. However, the perpetrator of such calculated cruelty was never found.

We have become depressingly familiar with the difficulties the RSPCA faces in finding animal abusers and the challenges of bringing them to justice — even though evidence shows they are likely to commit other violent crimes against their partners and children.

This tender-hearted little book also reveals an alarming rise in dog fighting culture. The vile ‘sport’ of badger-baiting has been banned in the UK since 1835, but has never been eradicated. And the ironically named ‘dog men’ who pursue it are ‘becoming increasingly brazen, training dogs in plain sight, in parks’, says RSPCA inspector Anthony Joynes.

We learn more about this through the story of the loveable giant, Flint. Joynes found this hulking black bull mastiff-lurcher cross abandoned in a field, near the corpse of a badger. The dog’s nose was ripped to shreds, his jaw was swollen and blood was trickling down his legs. 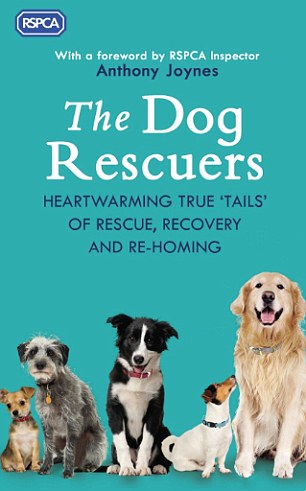 He could not bark — his throat had either been damaged in a fight or his owners had mutilated his voice box to keep him quiet. Flint was soon homed with a loving family who brought the light back into his sad eyes.

Not all the dogs in the book were deliberately abused. Some require rescue because — despite the RSPCA’s best attempts to educate people — their owners lack the nous or resources to provide adequate care.

The couple who bought adorable little William, a greyhound cross, had starved him because they simply didn’t understand how much food a puppy needed.

They took him to the RSPCA claiming to have found him on the side of the road, but were identified as his owners after a campaign in newspapers including the Daily Mail.

The couple were given a suspended prison sentence, fined and banned from keeping animals for life. The same week, William moved in with his new owner, RSPCA press officer Rachel Butler and her fiance Chris. Ten months later, their ‘friendly, bouncy, mischievous’ new pet attended their wedding as pageboy and ring bearer.

Joynes says that he can sometimes be ‘cheeky’ when persuading people to rehome a dog. ‘I don’t feel guilty though, because looking after a dog is always a two-way street,’ he says. ‘For all the care a dog is given, it will give back in love and affection.

‘Playing with dogs is the most uplifting thing you can do if you’re having a bad day. I’d go so far as to say it should be prescribed on the NHS!’