Joanne Rowling — known by her author name of JK Rowling — was a single mother living in Edinburgh when she finished the manuscript for the first Harry Potter novel. She sent the book to 12 different publishers, only for them all to spurn the book. It was not until 1996, a year later, when Bloomsbury’s chairman Barry Cunningham agreed to take the manuscript on.

However, even he was not aware that the series would trigger a worldwide fascination in the fantastical world of Harry Potter.

Speaking to the BBC’s history programme, Witness, in August 2015, he explained how he had been cautious when considering the book’s future with Ms Rowling at their first meeting.

He said: “This obviously was the beginning of the dream, and [Rowling] said very, very, nervously, ‘How do you feel about sequels?’

“I said, ‘well just get the first one out first’.” 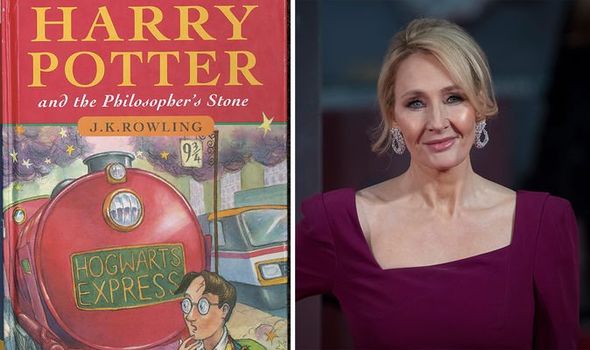 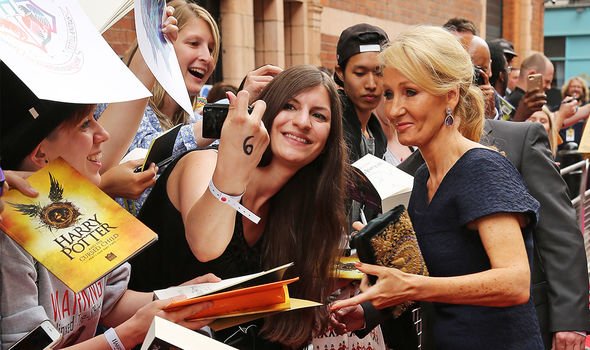 Ms Rowling then proceeded to tell him that she did not plan for this book to be a one-off and that she had the whole storyline planned out for the next six books.

Mr Cunningham pointed out that it was pretty “revolutionary” to have Harry “grow and change”, especially in comparison to other children’s books.

He added that knowing the outline of the whole plot became a “big burden” to him over the years, as the series was not fully released until 2007.

Mr Cunningham explained: “But I was worried, you know, she was a single mum, she had no real income, children’s books weren’t the goldmine that they have become now. 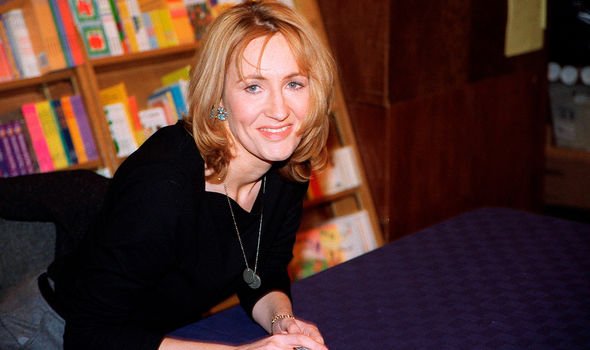 “So I gave her the infamous advice, that she would never really make any money out of children’s books and she should really think about getting a day job as well.”

Apparently it was also Mr Cunningham’s daughter who made him realise the original manuscript had potential.

His eight-year-old daughter Alice reportedly “could not stop reading it”, and he had to take it off her in the morning. 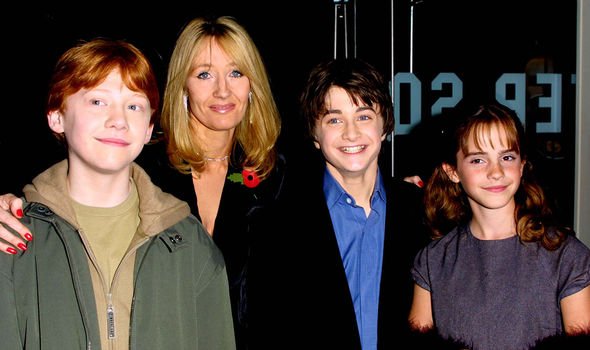 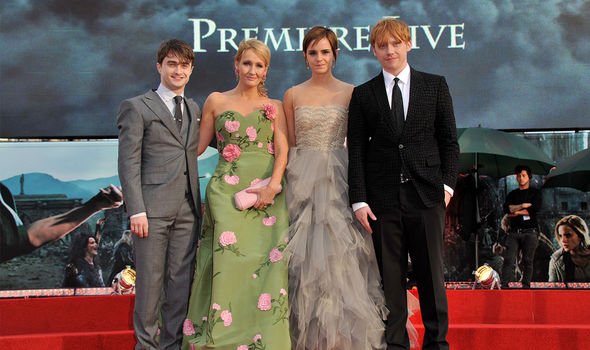 Mr Cunningham retold the conversation he had with his daughter to the BBC.

The Bloomsbury chairman then bought the English language rights to the book around the world (except the US) for £2,500 after 10 minutes of haggling with Ms Rowling’s agent.

‘Harry Potter and the Philosopher’s Stone’ was published in 1997 and became an overnight sensation.

Forbes estimated in 2004 that Ms Rowling was “one of only five self-made female billionaires and the first billion-dollar author”. 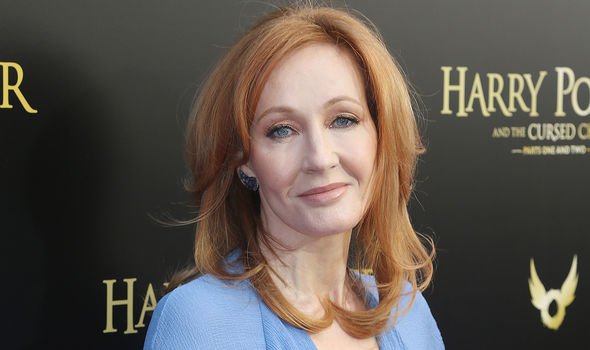 The 2019 Sunday Times Rich List estimated that she was worth £750million.

The books were so popular that they were also turned into a film series.

The first was released in 2001, and its stars — Daniel Radcliffe, Emma Watson and Rupert Grint — have gone on to be millionaires themselves from the success of the franchise.