WARNING SPOILERS FOR GAME OF THRONES AHEAD. The hit HBO series ended just as George RR Martin plans to with A Dream of Spring one day. The Iron Throne was destroyed by Dany’s last dragon and Bran Stark became a democratically elected King. However, the first outline for A Song of Ice and Fire that Martin sent to publishers Harper Collins back in 1990s had a completely different Iron Throne victor.

According to Watchers On The Wall, Martin had intended for Jaime Lannister to become King.

The author wrote: “Jaime Lannister will follow Joffrey on the throne of the Seven Kingdoms, by the simple expedient of killing everyone ahead of him in the line of succession and blaming his brother Tyrion for the murders

“Exiled, Tyrion will change sides, making common cause with the surviving Starks to bring his brother down.”

Fans will know that Jaime’s ending in Game of Thrones was much more tragic, dying with his sister and lover Cersei under the rubble of King’s landing.

Of course, Game of Thrones’ final season was the worst-reviewed and received by critics and fans alike.

There’s been much speculation over whether Martin will now change the ending of A Dream of Spring.

READ MORE: NEW GAME OF THRONES PREQUEL SHOW TO BE BASED ON TARGARYENS 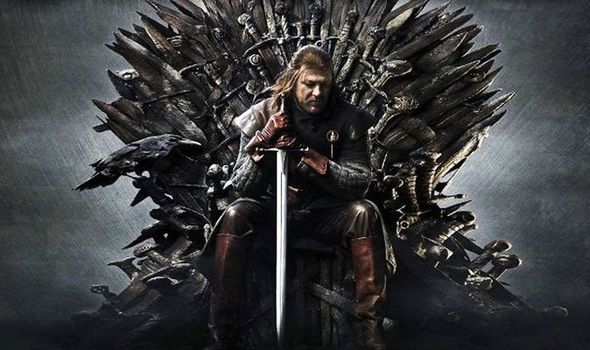 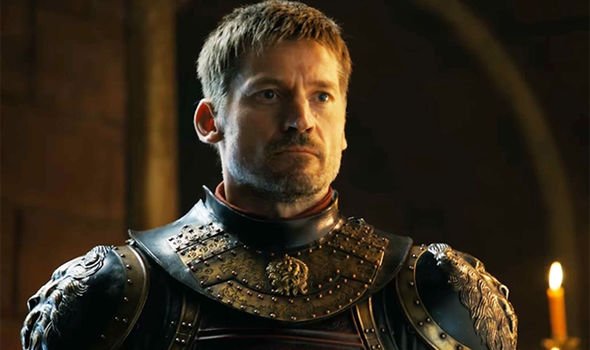 However, Martin has made clear in interviews that he told Game of Thrones showrunners the major plot points of his plans for The Winds of Winter and A Dream of Spring.

Speaking with 60 Minutes, the 70-year-old author said: “I don’t think [Game of Thrones showrunners] Dan and Dave’s ending is gonna be that different from my ending because of the conversations we did have.

“But there’s no way to get in all the detail, all the minor characters, all the secondary characters.

“The series has been extremely faithful compared to 97% of all television and movie adaptations of literary properties.” 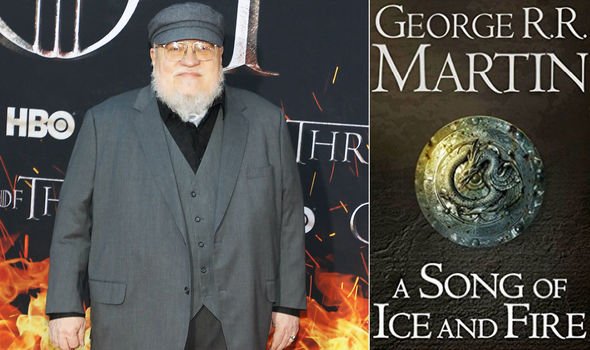 Martin added: “But it’s not completely faithful. And it can’t be.

“Otherwise, it would have to run another five seasons.”

While he told Rolling Stone that season 8’s major plot points are all his plans for A Dream of Spring.

He added: “The major points of the ending will be things I told them five or six years ago.

“But there may also be changes, and there’ll be a lot added.”

The Winds of Winter may release in 2020.