Game of Thrones shock: ANOTHER Targaryen has a BETTER claim than Jon and Daenerys?

It is no wonder it is taking George RR Martin so long to write the next books. A Song of Ice and Fire is mind-boggling complicated and the novels have even more storylines, characters and plot twists than the HBO show. Game of Thrones Season 8 finally arrives on HBO this month. By now, the audience (but almost none of the characters) know Jon Snow is actually Aegon Targaryen, son of Rhaegar and Lyanna Stark. The huge shock is that there is actually another Targaryen still out there who would outrank both Jon and Daenerys.

Naturally, the one man who knows all about has his sticky fingers firmly on the web.

Varys ‘The Spider’ is always weaving more than one plot at a time.

Everyone thinks Rhaegar’s two children by Elia Martell were killed during the Sack of King’s Landing, along with their mother. Daenerys even had a vision in A Clash of Kings of Rhaegar calling his eldest son “the prince that was promised,” which ties in with Melisandre’s own visions.

In A Dance of Dragons, it is revealed that this baby Aegon apparently survived, switched at birth by Varys and then smuggled out of Westeros. Preview chapters of Winds of Winter reveal this Aegon heading an army of supporters and The Golden Company, and taking the castle of Storm’s End. 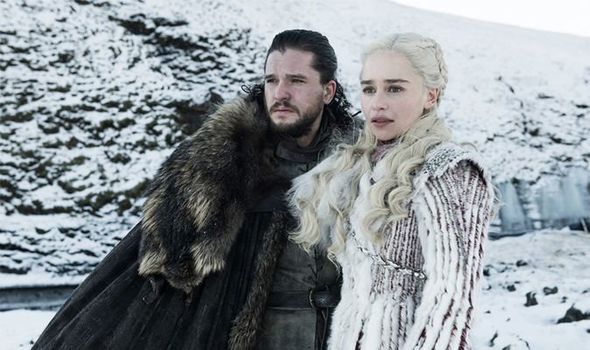 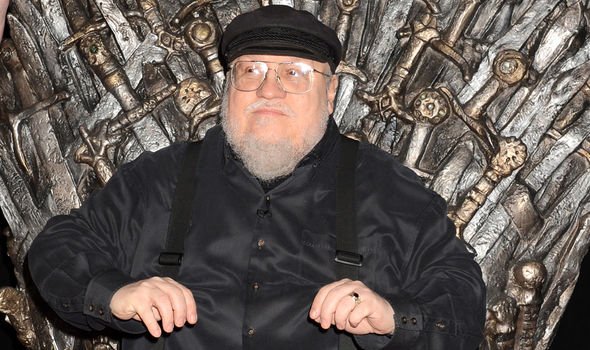 We say ‘this Aegon’ because Lyanna then decided to also give her son by Rhaegar the same name.

In the books, therefore, there are two Aegon Targaryens, although the books so far have only heavily hinted at Jon Snow’s secret identity.

The big question is whether the HBO show will now bring in the other missing Targaryen?

Surely it is a much too large a plot point to be discarded or reassigned, like so many others? 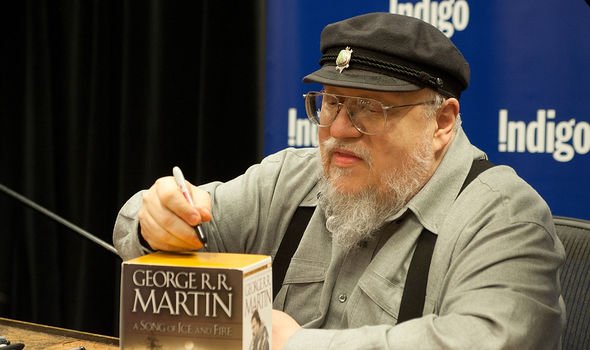 Unfortunately, this seems more likely. In the books, it is Tyrion who discovers the hidden heir during his travels on a boat to Volantis. This entire storyline has been cut from the TV version.

The implication seems to be (presumably with knowledge of George RR Martin’s most central and unchangeable plotlines) that the second Aegon ultimately is not a serious contender for ultimate glory– either in victorious death against the Night King or by taking the Iron Throne.