A Song of Ice and Fire fans will never forget the first book in the franchise, A Game of Thrones. Within the first tome written by George RR Martin readers were introduced into the elaborate world of Westeros, and indeed its eccentric and violent inhabitants. However, fans have been looking a little closer at it in recent weeks, as Winds of Winter does not yet have a release date.

While Game of Thrones has had a number of inconsistencies pointed out over the years, fans have begun looking at it once again.

The first book in the franchise saw Daenerys Targaryen being introduced, before being sold off to the Dothraki.

During this trade agreement Daenerys was given to Khal Drogo, a powerful member of the community.

But fans have called into question how the trading system works in the Dothraki territory, Vaes Dothraki.

In the book it is shown that the Dothraki don’t have any real currency. 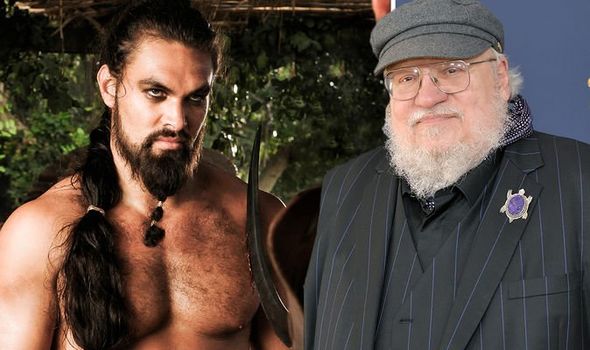 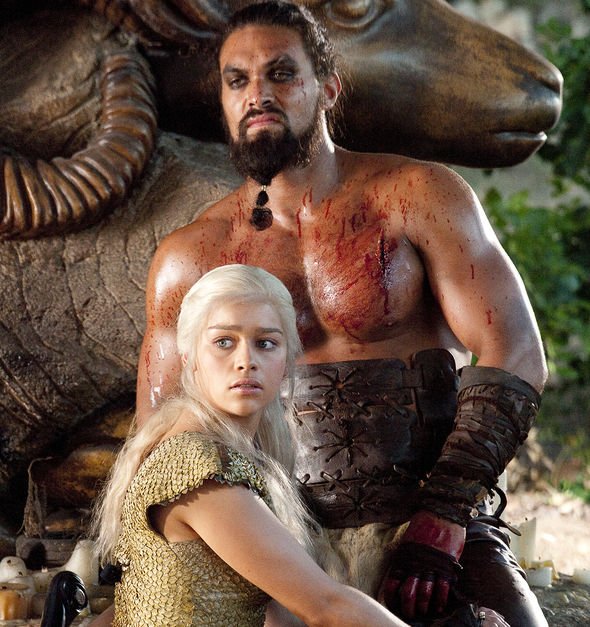 Instead they function off of a primitive trading system, whereby they trade goods for other goods.

But fans have pointed out this is not exactly a great place for travelling merchants to go, as they will never get the best deal possible.

Reddit user Jorah_the_Vandal recently posited: “Why in the world would anyone trade there?

“The Dothraki have no currency system, they just pay what they think is fair in some sort of exchange that is in no way based on the seller’s price. 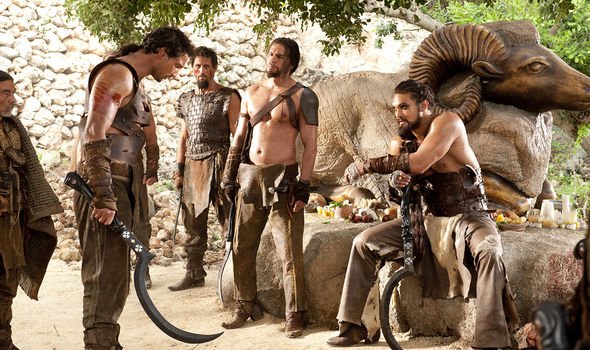 “We see Dany give a silver medallion for a feathered cloak, which could be a fair exchange, but since she ‘took it as a gift’ there would be no way for the craftsperson to guarantee a profit.”

Going on to question this aspect of the trading system further, the fan added: “Why would someone spent time making things that some Khal could just take if they’re not even guaranteed a sliver of horse jerky in return?”

However, many fans hit back with their own theories, as they referenced another of Martin’s books.

One fan said: “According to the world of ice and fire, merchants who give a gift to a khalasar will be given safe passage through the Dothraki sea.

“The reason to trade there is its location makes it a sort of nexus of the East and the West, it’s one of the few places where western merchants will find merchants from east of the Bone Mountains.

“I imagine the goods from East of the bones are rare enough in the west to make the journey worth it.”

While this helps the situation, it does not exactly outline the perfect example of the Dothraki’s trading procedures.

Despite this, fans will simply have to try to understand it going forward, as the Dothraki aren’t really making appearances in the books anymore.

Meanwhile, other fans of the franchise have been theorising as to why George RR Martin has been taking so long to write the following two books.

An unearthed interview with Martin from 2010 has been brought up, which sees him discussing writing his characters.

Martin revealed he had continued upon his storytelling journey and found a number of secondary characters interesting, delaying the story, as he said: “The secondary and tertiary characters are largely to blame, the spearcarriers who keep insisting that they’re human too, when all I want them to do is stand there and be quiet and hold that spear.”

Winds of Winter does not yet have a release date.