As the final season of Game of Thrones premieres this week, fans are wondering just which main character will perish before the show’s conclusion. A Song of Ice and Fire author Martin is notorious for killing off much-loved characters, with over 1000 notable deaths in the books so far. In a new interview with 60 Minutes, the 70-year-old said: “I have this reputation of being exceptionally bloodthirsty.” However, he was adamant that Star Wars kills more characters than he does.

Martin said: “Star Wars kills more people than I do.

“I mean right in the opening of Star Wars they unleashed the Death Star against the planet Alderaan.”

Host Anderson Cooper pointed out that you don’t know who is living on Alderaan.

To which the author replied: “Exactly! That should mean something.” 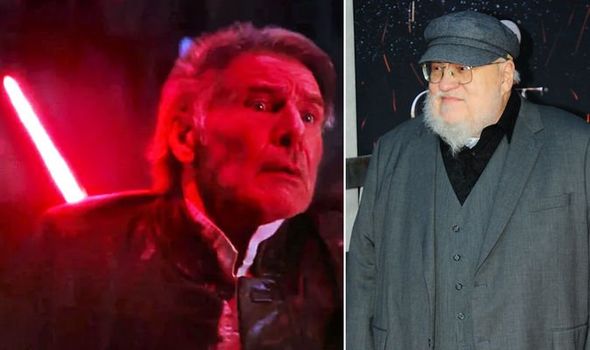 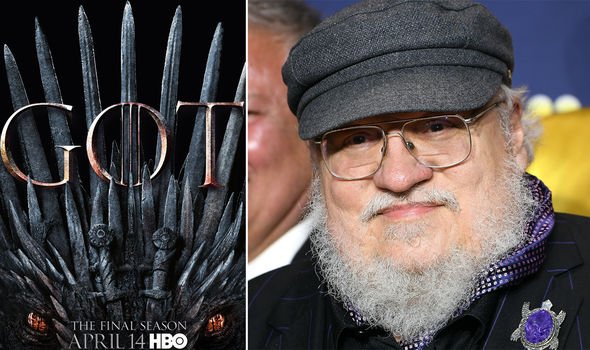 Last year the author revealed that Gandalf’s death in The Lord of the Rings inspired his Game of Thrones killings.

Speaking on PBS’ The Great American Read about Tolkien’s epic fantasy, the author discussed the impact such a narrative move had on him.

He said: “Tolkien’s greatest invention was the characters who struggled with the temptation of the ring and what to do with it.” 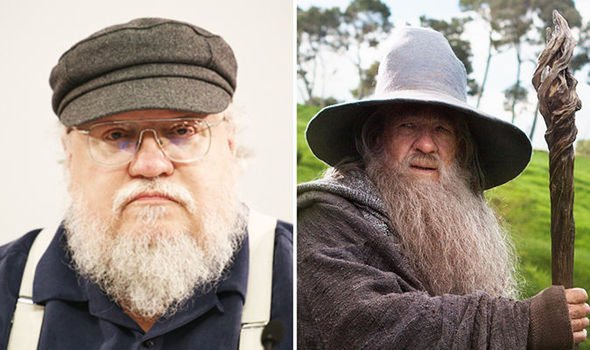 Martin added: “They’re all fighting these battles inside their hearts. That can take place anywhere in anytime in any space in all of human history. And then Gandalf dies!”

“I can’t explain the impact that had on me at 13. You can’t kill Gandalf. Conan didn’t die in the Conan books, you know?

“Tolkien just broke that rule and I love him forever for it because the minute you kill Gandalf the suspense of everything that follows is a thousand times greater because now anybody could die.

“Of course, that’s had a profound effect on my own willingness to kill characters at the drop of a hat.”