Game of Thrones: Did Sophie Turner give away Sansa Stark’s ENDING in A Dream of Spring?

Game of Thrones ends tonight and someone will end up on the Iron Throne. Daenerys Targaryen has conquered King’s Landing and is now Queen of the Seven Kingdoms in her eyes. However, with one episode to go, Game of Thrones’ ending doesn’t look like it will be neat and tidy. Fans will know George RR Martin told the showrunners how A Song of Ice and Fire’s final book A Dream of Spring concludes and who ends up on the Iron Throne. Speculation is rife that Sansa Stark will somehow end up victorious.

Sophie Turner has teased the outcome of Game of Thrones’ final episode, and it sounds very positive for Sansa.

Speaking with The Sunday Times, she said: “It’s a great ending, from my perspective, it’s very satisfying.

“But I think a lot of people will be upset too.”

Could this mean that Sansa Stark will take the Iron Throne? 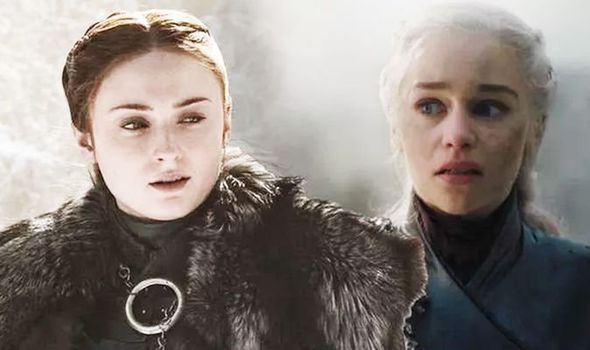 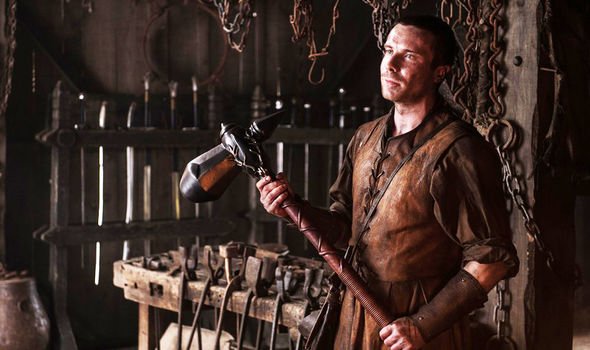 Or maybe she’ll stay Queen of the North while another shock monarch like Gendry Baratheon takes the Iron Throne?

Meanwhile, one theory claims Sansa is destined to be Queen of the seven kingdoms.

Digital Spy point out how both Jon and Dany – who are now the two main contenders as Targaryens for the Iron Throne – constantly make bad decisions.

And if one of them is Azor Ahai as foretold, then at least one of them will die, if not both. 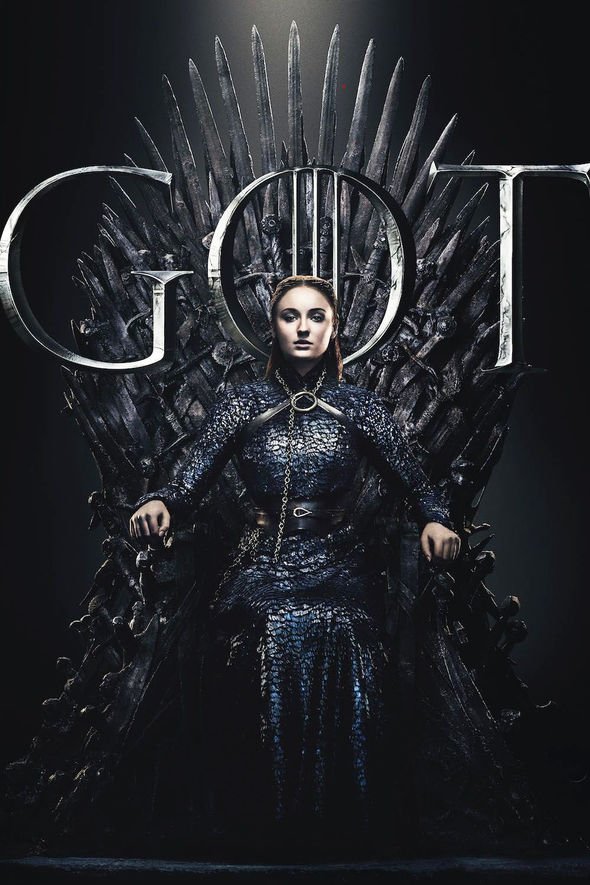 The theory points out how similar Robert Baratheon is to Henry VIII, who was followed by his son – the boy king – Edward VI (Joffrey and Tommen), before being replaced by Bloody Mary (Cersei).

And who followed? None other than a young redhead, Elizabeth I, who went on to rule her golden age.

With this in mind, is it possible then that Sansa will take the throne with Tyrion?

After all, the two are legally married and have been uninterested in taking the throne for themselves.