From the Ice of Greenland, a Deadly Virus and a Familiar Doom 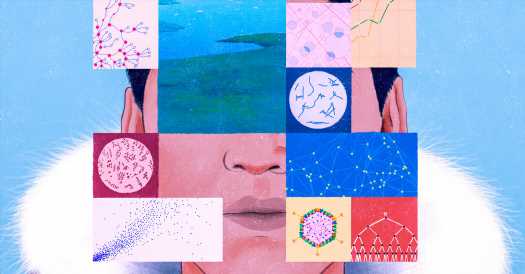 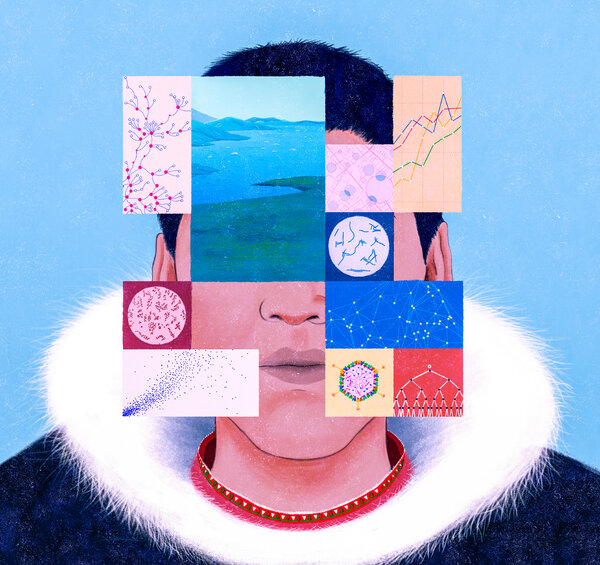 The publication of “Phase Six” is one of those moments of synchronicity that make you wonder if an author is capable of precognition. It brought to my mind Chris Cleave’s novel about a terror attack in London, “Incendiary,” which was published on July 7, 2005 — the day of a terror attack in London. It also recalls Morgan Robertson’s 1898 book “The Wreck of the Titan,” which describes a passenger liner sinking after colliding with an iceberg in the North Atlantic — 14 years before the disaster of the Titanic.