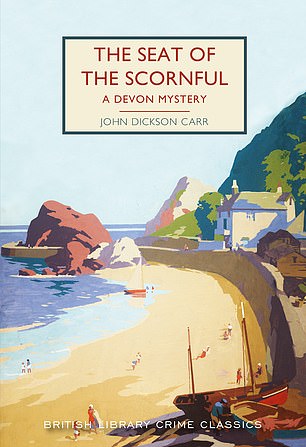 THE SEAT OF THE SCORNFUL

Renowned for his ‘locked room’ mysteries, John ­Dickson Carr rings the changes in this challenging brain-teaser.

Far from being closed off, the murder scene is wide open, a room in which a man clutching a revolver is found in the company of a dead body.

The case would appear to have only one conclusion. But with Dickson Carr, nothing can be taken for granted.

For one thing, the supposed killer is a highly respected judge whose strict sense of justice precludes soft-centred excuses. Yet he refuses to cooperate with the police, instead challenging them to bring a convincing case against him.

Enter Dr Gideon Fell, a bulky, wheezing intellectual sleuth who has his work cut out ducking and weaving his way to explaining the inexplicable. A chain of revelations involving the judge’s daughter who was planning to marry the victim leads to a satisfying if startling conclusion.

THE LIFE OF CRIME

Drawing on an encyclopaedic knowledge of crime fiction, not to mention his experience as a seasoned crime writer, Martin Edwards has put together a masterclass on all that is best in this most popular of literary genres. The coverage, ranging from Edgar Allan Poe to Nordic noir, is quite simply awe-inspiring.

Admittedly, much of the essential information is available online, but who would favour a thousand clicks on Wikipedia over this highly readable volume?

In his introduction, Edwards puts up a stout defence of crime fiction against the snooty crowd who see it as sub-standard art. The truth is that the best crime novels tell us more about real life and its pitfalls than much of what passes for literary excellence. Anyone who doubts this should dip into The Life Of Crime to find out what they are missing. 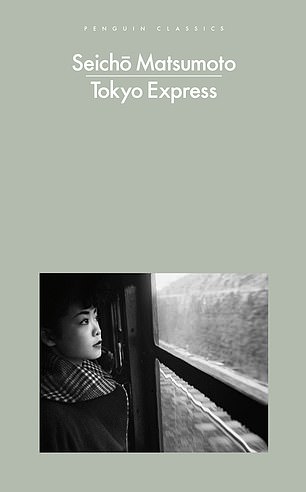 When two young people are found dead, all the evidence points to a suicide pact. But there are nagging questions to be answered, not least the motivation in a relationship that was almost casual. Then again, the man was a central witness in a corruption scandal. Was it coincidence that his death came at a critical stage in a police inquiry?

It takes the dogged persistence of Tokyo policeman Kiichi Mihara to weave his way through a labyrinth of convincing alibis and false leads to get to the truth. How he does it is as much a surprise as the revelation of the real villain of the piece.

Seicho Matsumoto, who died in 1992, was Japan’s leading crime writer. His classic status in Anglophone fiction is richly deserved.