The novelist’s remarks went viral after she criticized former students as well as “social-media-savvy people who are choking on sanctimony and lacking in compassion.” 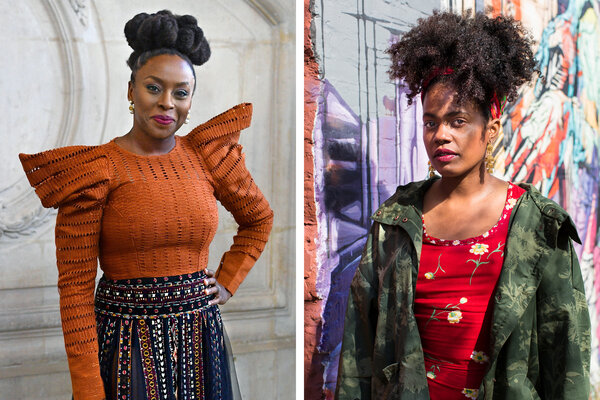 For more than a decade, the Nigerian novelist Chimamanda Ngozi Adichie has coached and mentored African writers through her annual creative writing workshop. Held in Lagos and Awka in Nigeria, the program has more than 200 graduates, including rising stars like Ayobami Adebayo, whose debut novel “Stay With Me” was shortlisted for the Baileys Prize, and Jowhor Ile, the first Nigerian winner of the Etisalat Prize for Literature.