Love Island presenter Caroline Flack, aged 40, died on Saturday after taking her own life in her north London flat.

The ITV2 star and former Strictly Come Dancing winner had been due to attend her court trial in March after being charged for assault by beating of her boyfriend Lewis Burton in December.

Flack spent Valentine’s Day with friends, but following a trip to the shops Saturday morning, one returned to find her dead.

In the wake of the tragic news this weekend, the late star’s new biography will reportedly be rushed out by the end of April.

According to the Mirror, the book’s title will now be called Caroline… The Short, Sweet and Tragic Life of Caroline Flack.

The biography is being written by journalist Emily Herbert, and will depict the TV personality’s thriving career, heartbreak and subsequent struggles. 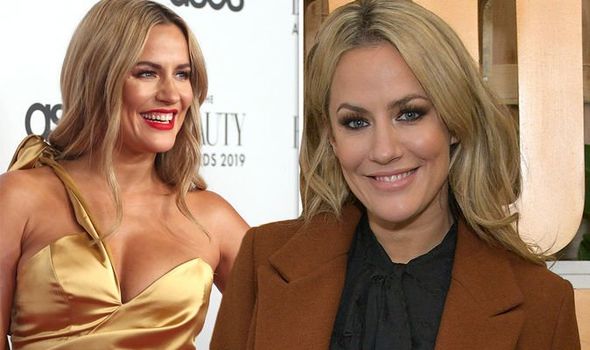 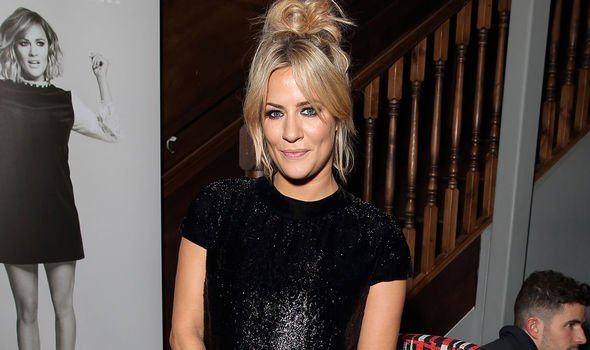 The owner gave an insight about the new project to the publication.

“Emily is a wonderful writer who has serious and important things to say about this terrible tragedy,” he said.

“She will reveal much that is unknown about this sad, sad story.”

Ad Lib Publishing was launched in January, will run alongside Palazzo Editions. 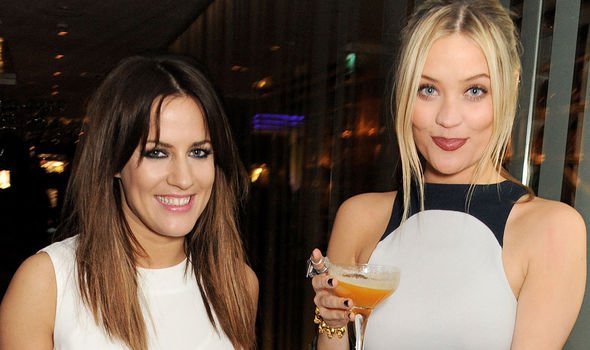 Caroline released her own personal biography in 2015, a project titled Caroline Flack: Storm In A C Cup.

Following her massive success on glittering BBC dance competition Strictly Come Dancing, Flack shared an insight into her Norfolk upbringing and growing up with her twin sister.

the press release stated: “In Storm in a C Cup, Caroline reveals the laughter and pain behind the TV persona, from a sheltered Norfolk childhood shared with her twin sister, through her madcap student days, to the challenging career ladder leading to eventual TV success, not forgetting its dark shadow, when intrusive media attention turned the dream into a nightmare.

“She takes us behind the cameras at some of TV’s most successful reality shows, including the tensions, stresses and unlikely friendships of the three-month adventure that was Strictly.

Caroline Flack dead: What did the CPS say – The CPS statement in FULL [DETAILS]

“Caroline wears her heart on her sleeve, documenting her joys and heartbreaks with the humour, resilience and unflinching emotional honesty that have made her of one of television’s most popular celebrities working in television today.”

The reality star then donned her ballroom shoes and surged to the top of the leaderboard week-on-week with her professional dance partner Pasha Kovalev.

But it was Love Island that propelled Flack to presenting royalty, as the bubbly blonde adored the show she hosted since it began in 2015.

Following the incident with Burton that saw her arrested in December, Flack chose to stand down from ITV2’s winter edition of the addictive show, and longtime friend Laura Whitmore took her place.

Flack had pleaded not guilty to the charges, and Burton insisted she was innocent while begging the Crown Prosecution Service to drop the charges.

It is believed paramedics were called out to assess the star at approximately 10.30pm on Valentine’s Day, but she was not taken to hospital.

Following the devastating news of her death, friends and colleagues have come out in their droves to share tributes to the Strictly favourite. Whitmore shared a poignant speech about her friend on BBC Radio 5 Live Sunday morning, before dedicating Angels by Robbie Williams to the reality star.

An official release date for the new biography is yet to be announced.

* Samaritans (116 123) operates a 24-hour service available every day of the year. If you prefer to write down how you’re feeling, or if you’re worried about being overheard on the phone, you can email Samaritans at [email protected]

Little Mix’s Talent Show ‘The Search’ Delayed Due to Pandemic