No matter how you’re feeling about a relationship gone wrong — wistful, listless, bitter, or maybe even hopeful — these authors might help. 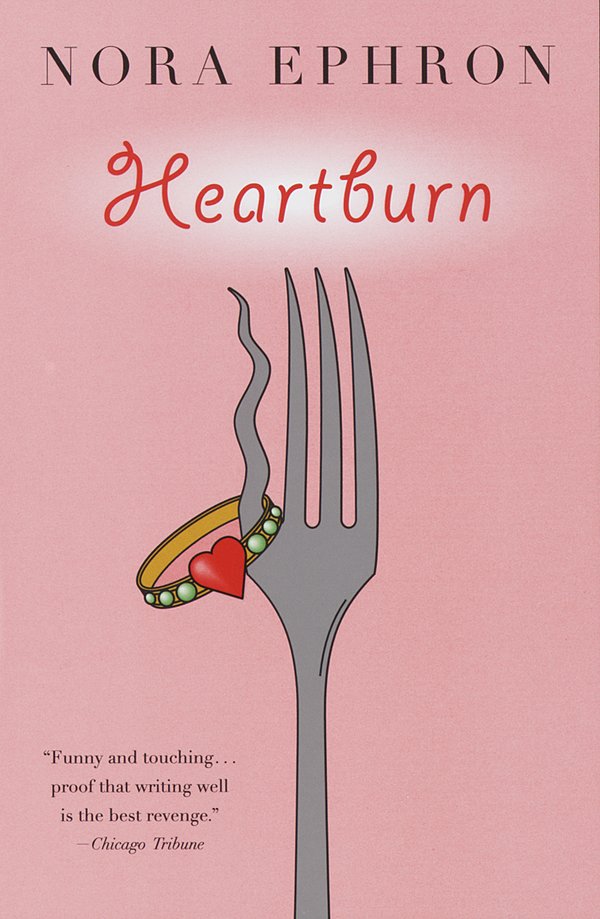 In this savagely funny roman à clef, Ephron skewered her then-husband, the journalist Carl Bernstein, who had an affair when she was pregnant with their second child. The Times columnist Gail Collins, writing about the novel years later, said that it provided “a map for how to tell the story of the worst humiliation of your life in a way that leaves them laughing.” 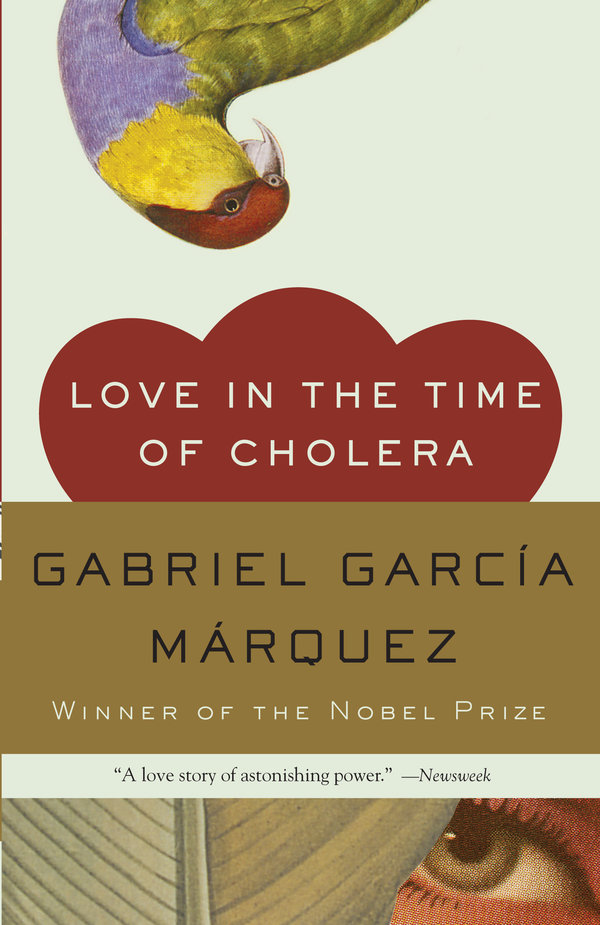 ‘Love in the Time of Cholera,’ by Gabriel García Márquez

It takes decades for Fermina and Florentino, who were young sweethearts, to finally reunite, but they come back to each other older, wiser and still passionately in love. This saga hits all the notes of an old-fashioned romance — teenage infatuation, the heartbreak of separation, betrayals and pledges. 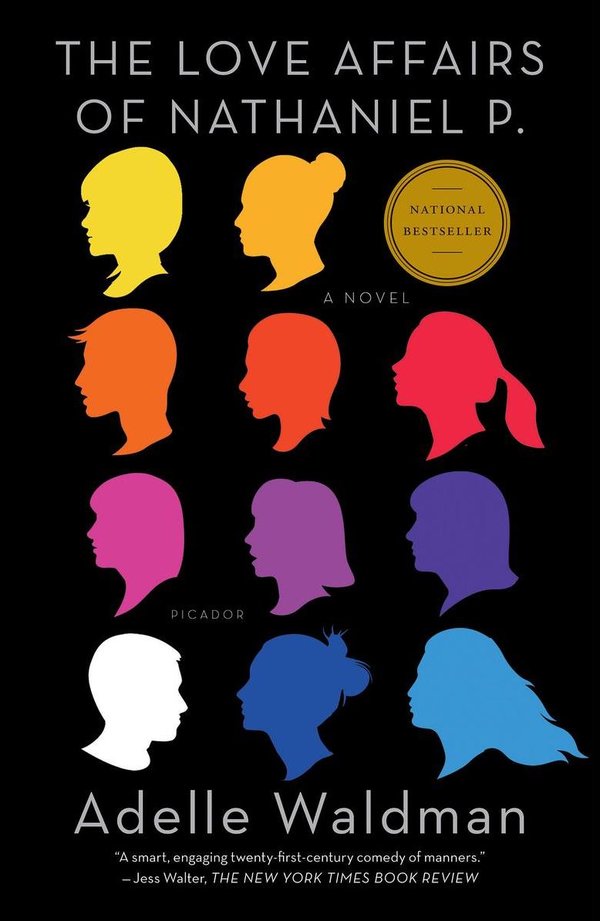 ‘The Love Affairs of Nathaniel P.,’ by Adelle Waldman

Nate Piven, 30-something literary intellectual, seems to either annoy or enrage every woman he dates. “He’s sure he’s not a bad person, yet he walks around Brooklyn like an emotional fugitive, ready to dodge an aggrieved ex at every corner,” The Times’s reviewer wrote. 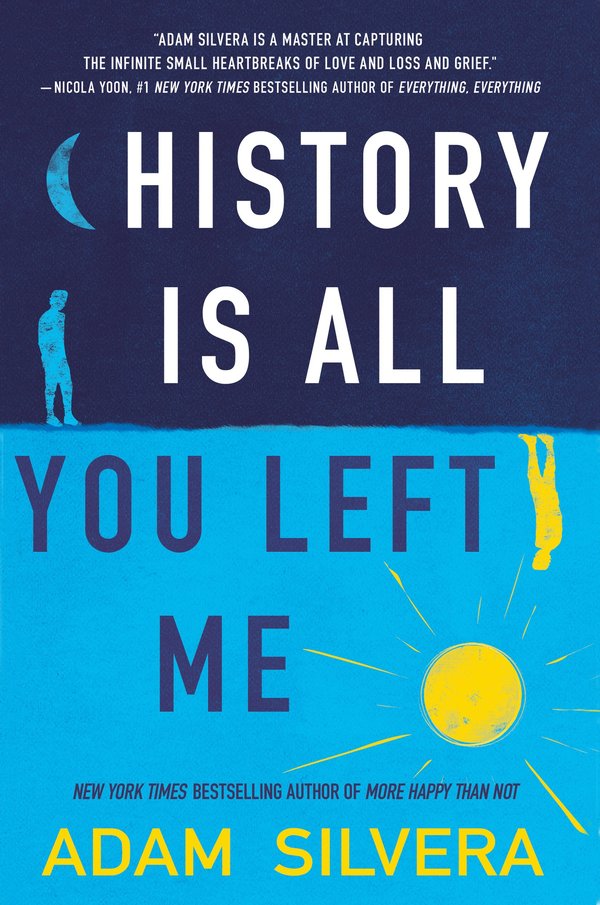 ‘History is All You Left Me,’ by Adam Silvera

“You’re still alive in alternate universes, Theo, but I live in the real world, where this morning you’re having an open-casket funeral,” begins this achingly sad young-adult novel narrated by a young man whose first love and best friend has died. 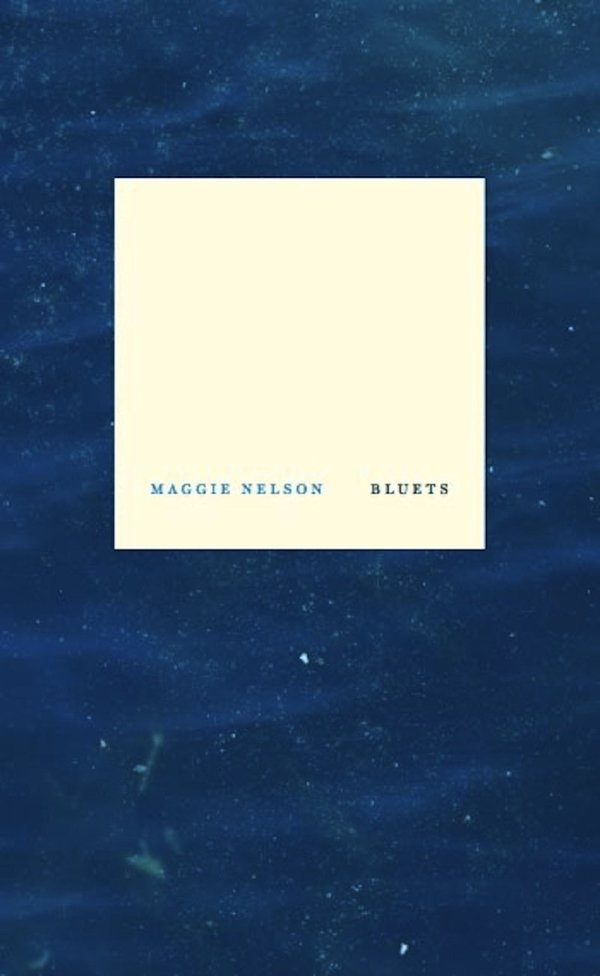 These 240 prose poems — meditations on grief, love and loss — will burrow into your psyche like tiny shards of glass. 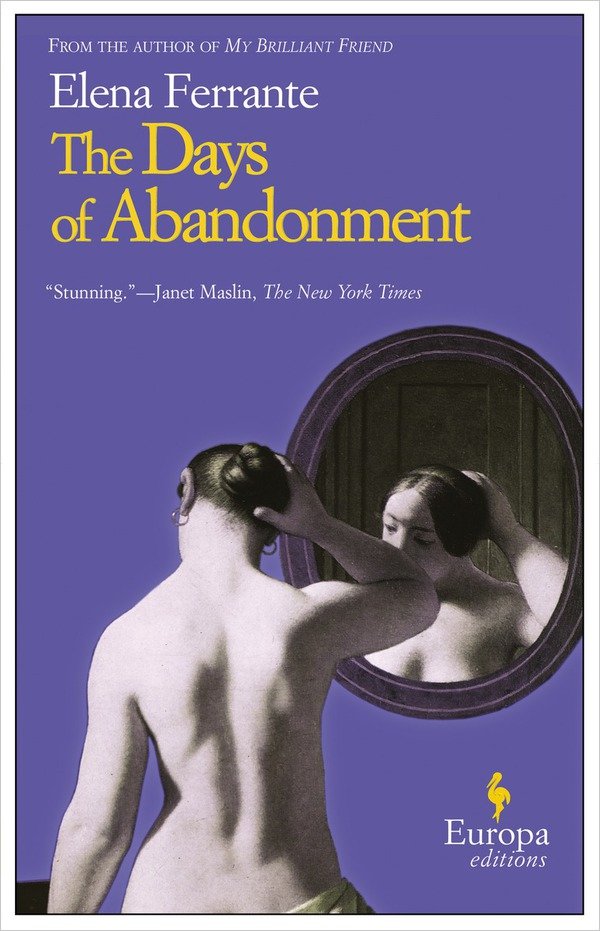 ‘The Days of Abandonment,’ by Elena Ferrante

In Ferrante’s ice-pick of a novel, Olga’s orderly life spins into disarray — our reviewer called it “a purgatory of rage and bereavement” — when her husband of 15 years leaves her for another woman. 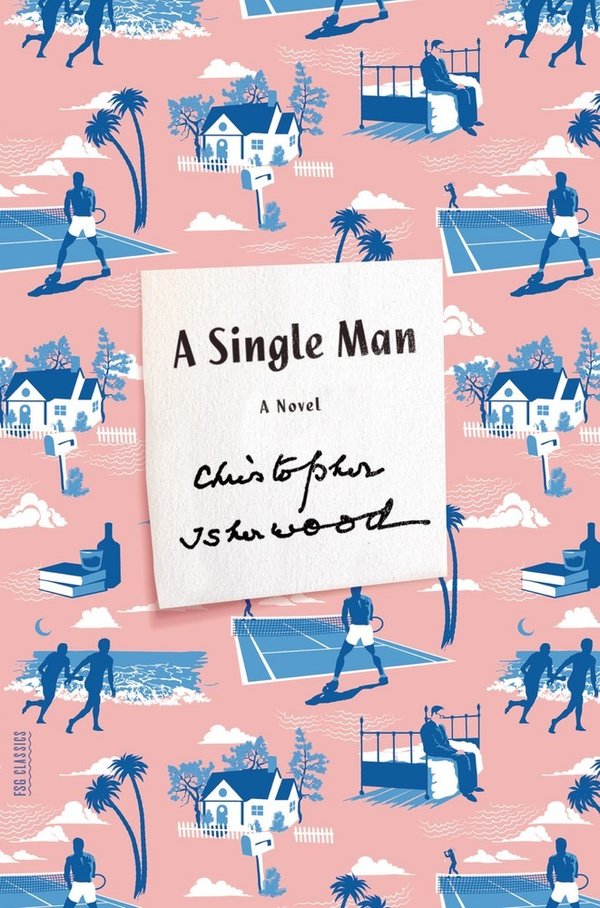 ‘A Single Man,’ by Christopher Isherwood

This novel, one of Isherwood’s masterpieces, follows a British college professor in California grieving the death of his partner, Jim. As our reviewer put it, “This is a sad, sly report on the predicament of the human animal.” 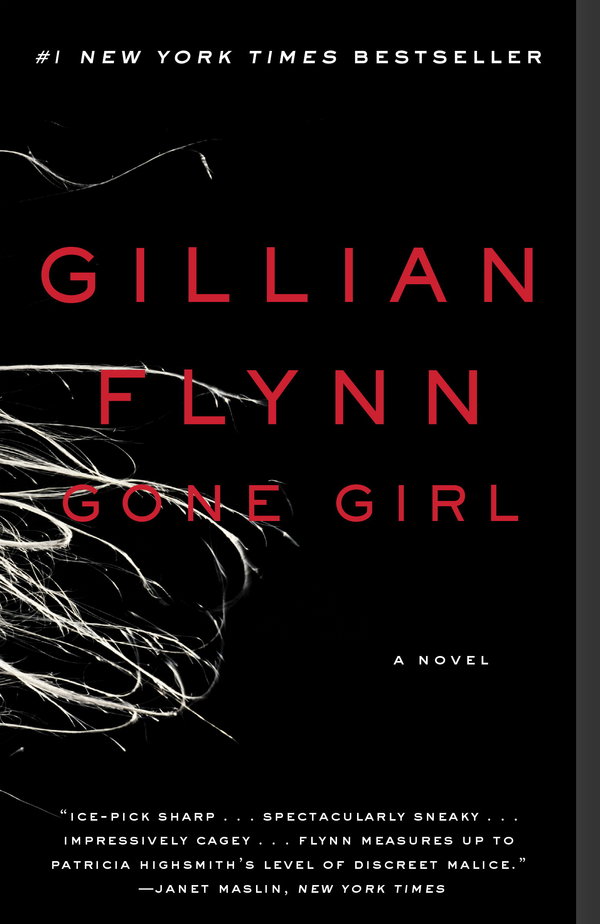 You’re never sure who’s the cat and who’s the mouse in this chilly drama about a husband and wife who loathe one another. “If you have any doubts about whether Flynn measures up to Patricia Highsmith’s level of discreet malice,” Janet Maslin wrote in her review, “go back and look at the small details.” 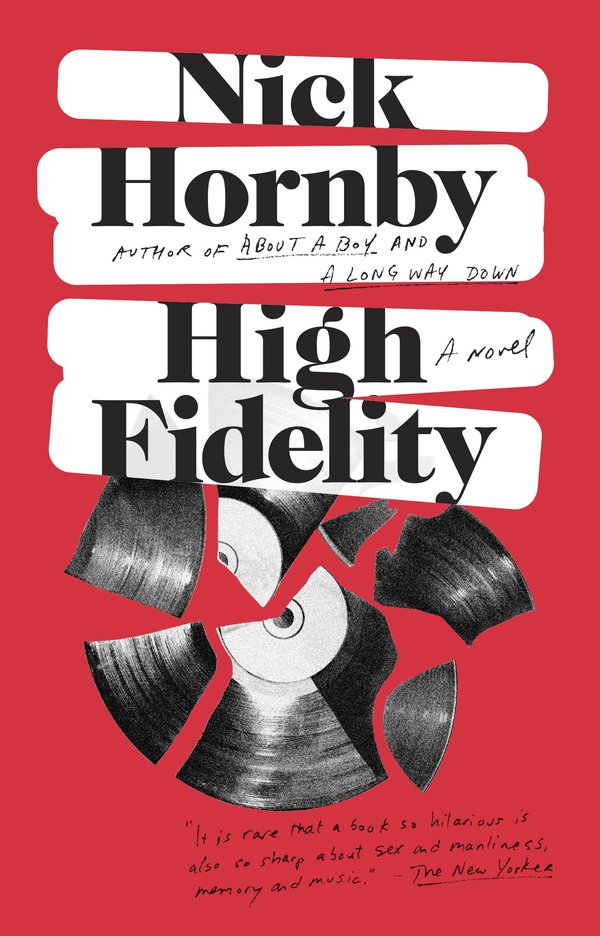 After Rob’s girlfriend leaves him — for good reason! — the beleaguered 36-year-old record-shop owner, “taking his cue from a Bruce Springsteen song,” decides to “comb his back catalog of lost loves, the girlfriends who caused him the deepest feelings of grief, guilt and humiliation,” our reviewer said. 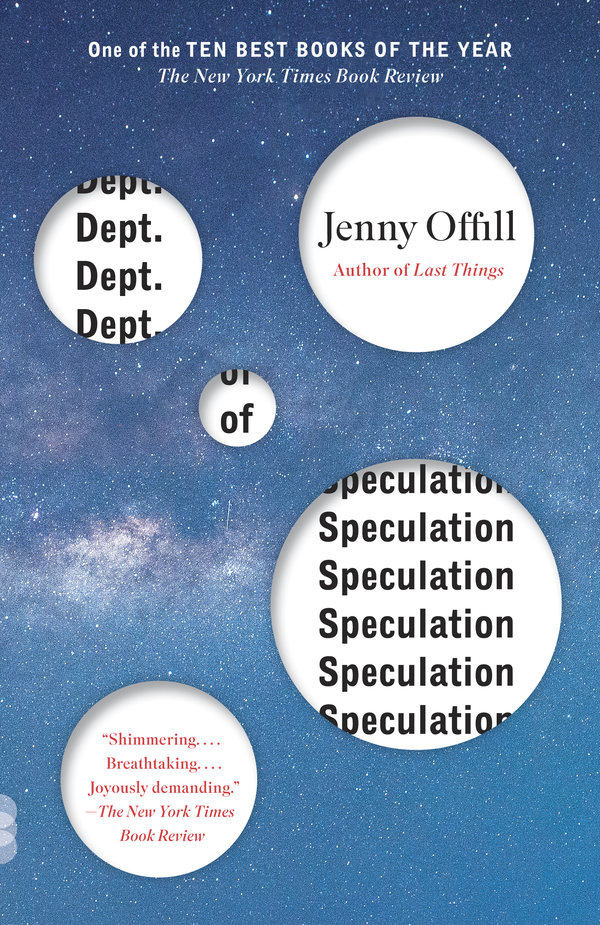 ‘Dept. of Speculation,’ by Jenny Offill

In Offill’s second novel, the story of a brittle marriage unspools in short, searing chapters. “As a Finnish proverb reportedly has it, love is a flower that turns into fruit at marriage,” the author Roxane Gay wrote in her review. “In contemporary fiction, though, that fruit is often spoiled, and its faintly reeking rot gives purpose to a great many novels exploring the notion that staying true to one person for the rest of your life and raising children (or, sometimes, not) are difficult, complex, unknowable endeavors.”