Josh Malerman has penned a follow-up to the first novel, which formed the basis for one of Netflix’s most successful movies ever. Malerman’s next book is titled simply Malorie, and will continue to explore the main character; played on-screen by Sandra Bullock. And fans don’t have long to wait until it hits shelves.

Speaking to Esquire, he said: “In the time between Bird Box coming out and the time since I’ve been writing Malorie, I’ve been asked a ton of times: people want to know what happened with Boy and Girl.

“But as much as I care about Boy and Girl, this isn’t their story.

“The Bird Box world is Malorie’s story, and I wanted to know more about her.”

He added: “I wanted to get to know her even better. 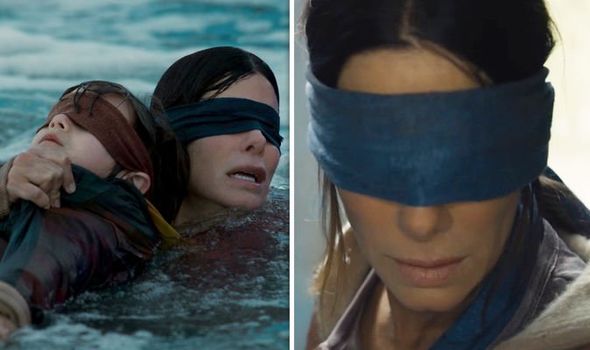 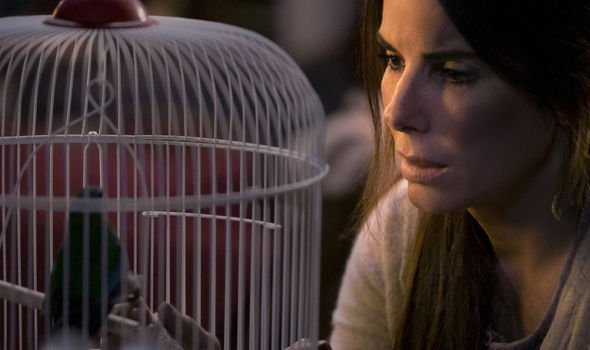 “At the end of the movie, I turned to my girl Allison and said,’I want to know what happens next!’ and she’s like, ‘Well, you know, you could make that happen,’ so it really was this warm feeling.”

The book has been scheduled by Penguin and Random House to come out on October 1 of this year.

Asked if the sequel will give more details about the monsters, who were never seen on-camera in the movie, Malerman said coyly: “I can’t say.

“I want to, but… I don’t want to give too much away. Let me think of a cool way to put it.

“I will say this: we get to know both Malorie and the creatures better.” 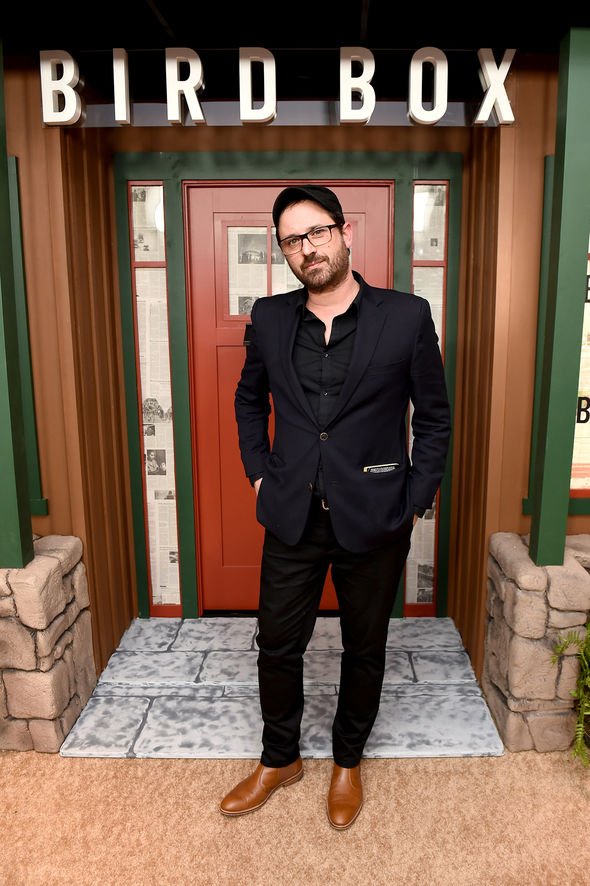 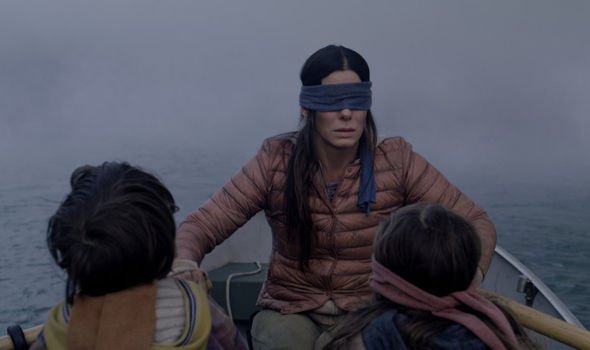 At present there are no official plans for Malorie to be adapted for film.

The director of the Bird Box movie spoke to People soon after its release about calls for a follow-up.

“It’s funny, I’m kind of reading people asking for a sequel and I’m like, ‘Hey, hey, hey, we really just finished!’ So let’s just enjoy it for now,” she said.

And Netflix previously told Mashable: “Right now there are no plans for a Bird Box sequel.”

Malorie is published in the US on October 1. A UK date is not yet clear.