As the Country Grapples With the Shootings at a Pittsburgh Synagogue, Here Are 3 Books on Modern Anti-Semitism

After 11 people were killed in a mass shooting at a synagogue in Pittsburgh, there has been rising concern about anti-Semitic sentiment in the United States. These writers address how discrimination against Jews has persisted since the Holocaust. 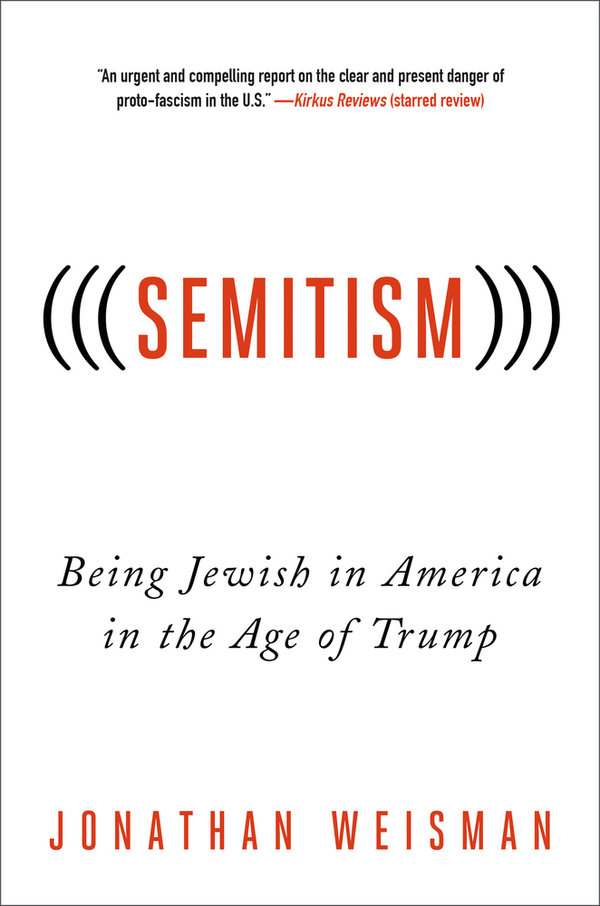 Published earlier this year, this book briefly explores how Jews are viewed in the modern United States, particularly under President Trump. Weisman, an editor for The Times, became curious about the topic after he was the object of anti-Semitic attacks on Twitter. In the book, he traces the rise of white supremacist aggression, on and off the web, and our reviewer wrote that “in the end Weisman is unsure how much of an actual and immediate danger this online abuse represents. For all of the website bile and the tiki-torch marches, ‘the threat of violence against Jews,’ he writes, ‘has not materialized into actual violence.’” 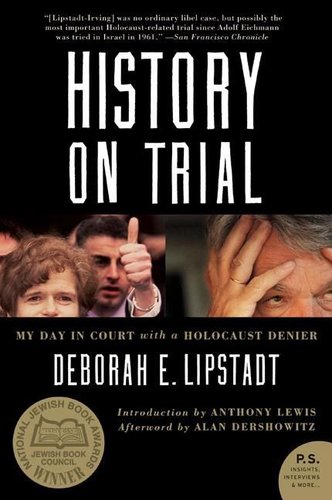 HISTORY ON TRIAL
My Day in Court With a Holocaust Denier
By Deborah Lipstadt
368 pp. Ecco. (2005)

In her 1993 book, “Denying the Holocaust,” Lipstadt called the World World II historian David Irving “one of the most dangerous spokespersons for Holocaust denial.” Irving sued her for libel in the United Kingdom, where the burden of proof lies with the defendant, not the plaintiff, and this book is the story of how Lipstadt and her lawyers won the case by discrediting Irving and his assertions that “no documents whatsoever show that a Holocaust had ever happened.” 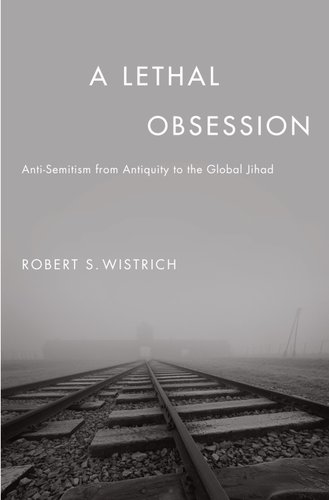 This encyclopedic history of anti-Semitism (mostly since 1945) includes an overwhelming amount of details and dates to drive home Wistrich’s argument that the tradition of discrimination against Jews did not end after the Holocaust. When we reviewed this book in 2010, our reviewer wrote that one might be tempted to ask whether this particular form of racism hadn’t “become an anomaly.” But “spend some time submerged” in this book, he wrote, and “these notions recede into irrelevance.”