America’s Uncertain Role in the World After 9/11 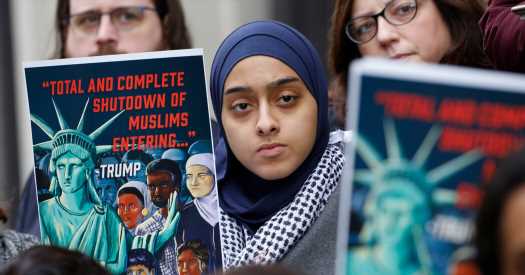 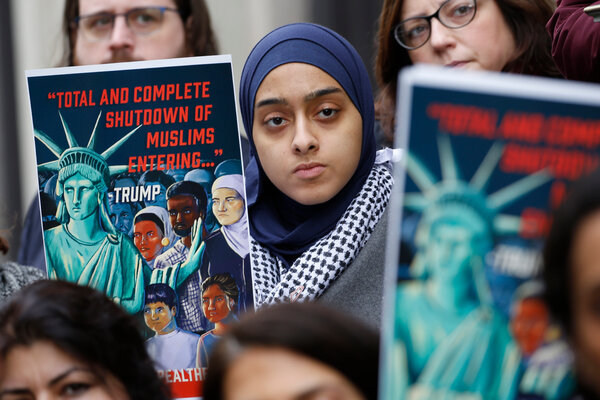 As the 9/11 era ends with the United States in retreat and Afghanistan in flames, now is a good time to ask: Just how much havoc has the War on Terror wreaked over the years?

A small library’s worth of books, studies and articles has already tried to answer that question. Some have focused abroad: on the destruction of Iraq, Syria, Libya and Yemen. Others have concentrated on the rise of xenophobia and the far right in Europe. Still others have turned their lenses inward, exposing the wounds the War on Terror has inflicted on U.S. democracy and the rule of law through policies like the normalization of torture, the use of drone strikes, the mass surveillance of communications data and the vast expansion of presidential power.

Spencer Ackerman’s “Reign of Terror” falls into this last category, forging a new, bright-orange link in a causal chain that connects 9/11 to today. Many of the problems we Americans now face, Ackerman argues, can be traced back to the events of that day. Ackerman — a national security reporter and contributing editor at The Daily Beast — sees rising nativism and the presidency of Donald Trump as unintended products of America’s badly bungled response to radical Islamist terrorism.

The book’s thesis is that the many disparate War on Terror policies rolled out over the last 20 years have shared a fundamental, noxious element: All were premised on a view of nonwhites as frightening others, alien “marauders, even … conquerors, from hostile foreign civilizations.” Ackerman spends much of the book describing how those policies played out, highlighting how the many mistakes along the way helped produce the Age of Trump (and all sorts of other kinds of damage).

“Reign of Terror” starts with the United States’ failure, in the days after 9/11, to define a specific enemy in its new war. That error, which would last through the Bush, Obama and Trump administrations, ensured that the subsequent conflict would spread across the globe and all but guaranteed it would last indefinitely. “Having abandoned the concept of a war against a specific terrorist organization,” Ackerman writes, “Americans would never be able to agree on when it could be won. If there was a moment the war was conceptually doomed, it was this.”