A Musician’s Daughter Faces His Music — and His Choices 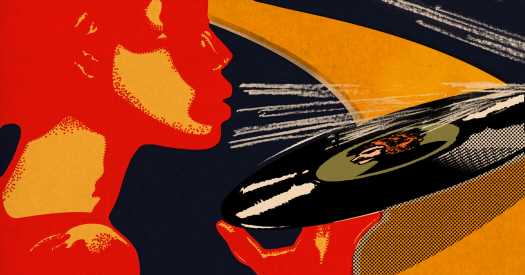 THE FINAL REVIVAL OF OPAL & NEV
By Dawnie Walton

This novel is so good, I want to rent a velvet-swagged amphitheater and gather a large audience to blare through a microphone just how much I like it. But given present circumstances, these subdued little pixels will have to do.

It’s above all a reminder of such places that used to clump humanity together in sweaty artistic and intellectual communion, not only before the pandemic — festivals, parties, concerts — but before the iPhonedemic. Libraries, record stores, closed-door offices. Events recorded in photographs taken using cameras loaded with film, wondering how the reel would come out.

Ingeniously structured as an oral history stretching from the dawn of the civil rights movement to the Trump-torn 2010s, “The Final Revival of Opal & Nev” is like a rockumentary in written form, with bonus commentary. Its D. A. Pennebaker is one S. Sunny Shelton, née SarahLena after Vaughan and Horne: a name obscured self-protectively after the murder of her father, a drummer, during a 1971 musical showcase that after devolving into a race riot is dubbed “Altamont East” by the media. 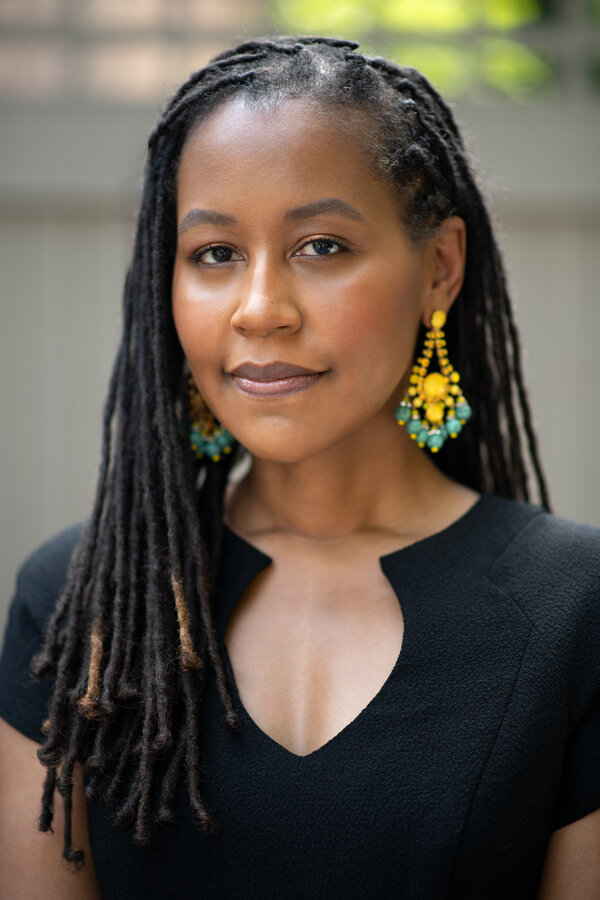 Shelton is the freshly appointed and first-ever Black editor of Aural, a fictional print magazine with a storied past, trying to keep its head above the internet’s rising, inexorable tide. The position, hard-won, empowers her to investigate a story both newsy and personal: her father’s relationship to Opal Jewel, née Robinson: a performer at the showcase who is returning to the public eye after unjust premature retirement.

Befitting her name, Opal is a complex, shade-shifting idol, not so much sparkling as iridescent. Sister of the more docile Pearl, who has the voice of an angel but cares more about God than the entertainment business, Opal transforms alopecia into an asset (with the help of her devoted stylist and bestie, Virgil LaFleur) and scathing prejudice and misogyny into her personal flame. “I was interested in anything that would let me express myself, and get me out of being stuck,” she tells her interlocutor. “I was gonna find a way, honey.” Goodbye to blueberry pie!

This is a tale of two Birminghams, among several other cities; these two gem-sisters coming of age in Alabama; and the rock ’n’ roll crucible in England, from which emerges Neville Charles, an affable ginger-haired guitarist who seeks a Black female singer to balance his act in America. With Opal he develops a ragged but believable partnership, professional and maybe something more, and their album “Polychrome” draws a cult following of fans calling themselves the Mercurials. But is Nev ally or enemy, with his retinue of adroitly drawn handlers, managers, publicists and pills? And what role does Opal, whose resonant declaration “I don’t think I’m supposed to be anyone’s mother” tellingly leads a chapter, have to play in her late lover’s daughter’s life and career?

Writing about music is tremendously hard. Writing about fictional music is surely even harder — but with artful juxtaposition and Zelig-like placement of made-up characters with real ones (Dick Cavett!), the author has conjured an entire oeuvre of lyrics, licks and liner notes that is backdrop for some of the most pressing political issues of our era, or any era. The story Sunny “tells” using the tools of journalism is propulsive, often funny and thought-provoking. Like the best fiction, it feels truer and more mesmerizing than some true stories. It’s a packed time capsule that doubles as a stick of dynamite.