A Former Agent Investigates the F.B.I. and Finds It Lacking

DISRUPT, DISCREDIT, AND DIVIDE
How the New FBI Damages Democracy
By Mike German

These are strange times. In the not-too-distant past, those on America’s political left viewed the F.B.I. with suspicion, while those on the right applauded the bureau’s investigations into unions, civil rights groups and antiwar protesters, all of which were considered likely tools of Soviet communism. But now, in the topsy-turvy world of Donald Trump’s America, it’s the left that praises the F.B.I. as a bastion of noble values and demands investigations into Russian efforts to manipulate American politics — while those on the right condemn what they see as ideologically motivated F.B.I. probes.

In “Disrupt, Discredit, and Divide: How the New FBI Damages Democracy,” Mike German reminds us that there are good reasons not to idealize the F.B.I. From the abuses of the former director J. Edgar Hoover to post-9/11 profiling of Muslim Americans, he argues, the F.B.I. has been an instrument of repression and racism, “using its enhanced national security powers to silence whistle-blowers, suppress minority communities, intimidate dissidents and undermine democratic controls over its operations.”

German, an F.B.I. agent for 16 years (most recently in 2004), is now at New York University’s Brennan Center for Justice. His book is a capsule history of his former employer’s scandals and abuses: During World War I, the young Bureau of Investigation assembled dossiers on thousands of Americans believed to have pro-German sympathies. Pacifists and socialists came under particular scrutiny, and countless lives and reputations were ruined by unsubstantiated accusations. By 1919, the 24-year-old Hoover, at the helm of the newly created “radical division,” was busy “assembling a massive catalog of ‘radicals’ … the usual suspects were again journalists, labor unions, progressive politicians, civil rights lawyers … black activists.” 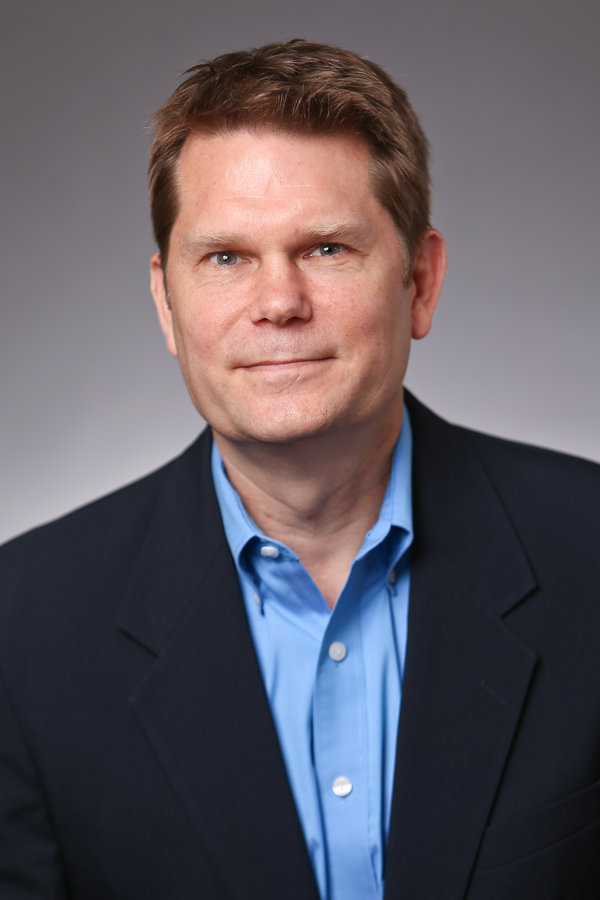 In German’s telling, overzealous and overly broad investigations — relying on unreliable informants and fueled by paranoid fixations on foreign influence and leftist domestic agitators — quickly became a hallmark of the F.B.I. Fear of German influence during World War I made way for fear of communists during the Cold War and Muslim extremists after 9/11 — but tactics remained the same. After 9/11, the F.B.I. pulled in thousands of Muslim and Arab Americans for “voluntary” interviews, detained scores as “material witnesses” and built, with little oversight or mechanism for appeal, a terrorist “watchlist” naming hundreds of thousands of Americans.

The problem, German compellingly argues, isn’t simply that the F.B.I. has targeted innocent people in the name of national security. It’s that the agency’s obsessions fuel discrimination and violence against racial, ethnic, religious and political minorities, while allowing other security threats — like those now posed by white nationalists — to go unchecked. Consider what happened after 9/11: Resources were diverted from domestic extremist terrorism and into investigations of Islamic terrorism, even though statistically, homegrown right-wing extremists are arguably a greater threat.

Other large-scale crimes were also neglected, German charges. For instance, under the director Robert Mueller, the F.B.I. “transferred about 500 agents from white-collar crime squads to terrorism,” leaving only “a skeleton crew … to address the growing mortgage fraud crisis.” Then, after the 2008 financial crisis, the F.B.I. “failed to hold the top corporate beneficiaries of those frauds … liable.”

At times, “Disrupt, Discredit, and Divide” feels more like a diatribe than a work of careful scholarship: German gives readers little context against which to evaluate the F.B.I. as a whole. He doesn’t say much about its successes, making it hard to know whether the flaws he cites are the exception or the rule. But this, German contends, is part of the problem: Since there is little public data “on how the F.B.I. uses its intelligence and investigative powers,” it’s almost impossible to evaluate whether the F.B.I. gets it mostly right or mostly wrong.

Still, German’s book is ultimately a powerful argument against idealizing the F.B.I. and overlooking its troubling record for the sake of short-term political convenience. In today’s divided America, the enemies of our enemies are our friends; if Donald Trump thinks the F.B.I. is full of “corrupt,” treasonous “losers” on a “witch hunt” into his connections with Putin’s Russia, Trump’s critics are quick to praise the bureau for championing the rule of law. But while Trump’s attacks may be unfounded, the F.B.I.’s many failings over the years have contributed substantially to public cynicism, German contends — and “when people lose respect for government institutions and confidence in the rule of law,” the result is predictable: They “look for stability in authoritarian leadership, placing their faith in a strong individual who can ‘drain the swamp.’”

Rosa Brooks is a law professor at Georgetown University and the author of “How Everything Became War and the Military Became Everything.”