A Family Shatters Along With Yugoslavia 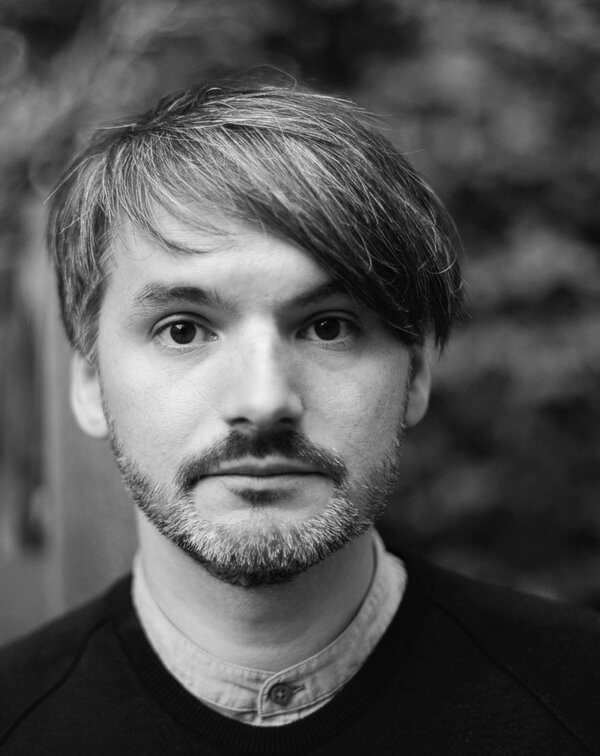 WHERE YOU COME FROM
By Sasa Stanisic
Translated by Damion Searls

“When Grandmother Kristina started losing her memory,” Sasa Stanisic writes in his new book, “I started collecting memories.” An autobiographical novel about his family’s life in Bosnia and Germany, “Where You Come From” is a wry, inventive and ultimately devastating attempt to recover a personal history that war has put forever out of reach.

The son of a Serbian Orthodox father and a Bosnian Muslim mother, the narrator, also named Sasa Stanisic, spent his childhood in a “Yugoslavian melting pot.” That world died in 1992. Sasa and his parents escaped to Germany, and while he was allowed to stay and begin a career as a writer, they were forced to move on to the United States. “We shattered along with Yugoslavia,” Stanisic writes, “and have not yet been able to put ourselves back together again.”

The original German title of the novel is Herkunft, a term that can mean place of birth, ancestry or pedigree. For Stanisic, as with many refugees, there is no simple way to tell the story of one’s origins. The narrator composes lists of what he had as a child: parakeets; headaches; the scarf from his beloved soccer team, Red Star Belgrade, now cheered by many right-wing Serbian nationalists. He revisits Oskorusa, the village in Bosnia where his ancestors are buried, schnapps flows freely and a horned viper threatens to transform into the sinister dragons of Slavic folklore. He also recalls his teenage years in an immigrant enclave outside of Heidelberg, Germany, where, for a few years, he felt like “a completely normal kid in a completely normal time in a completely normal city.”

Rather than trying to weave these stories into a coherent account, Stanisic jumbles genres to reflect how compromised memory is. “Where You Come From” has its share of quirky, half-true anecdotes of the kind one expects from a memoir. It is hard to forget the audacious great-aunt Zagorka, who becomes a Soviet military pilot and sends her goat into space, or the aptly named Dr. Heimat (“homeland”), a German dentist who fixes all the immigrant mouths in the neighborhood, even those without insurance. At one point, the book turns into a Choose Your Own Adventure story; to understand the fickleness of life, after all, the reader needs to hit a few dead ends. But Stanisic’s lightness only makes tragedy more devastating when it comes.

No memory is untouched by the war. Echoing the way his grandmother Kristina slips unwittingly from one decade to another, Stanisic often compresses past, present and future into a single scene. A sensuous recollection of a grill party outside the health spa in Visegrad, Bosnia — lamb on the spit oozing fat, mothers laughing over wine, hide-and-seek in the mossy woods — ends in a chilling detail: “Two years later dozens of Muslim women would be taken to the Visegrad health spa, raped and killed.” Nor can the narrator truly return to Bosnia. In 2009, a relative’s television set, decorated with crocheted doilies and framed photographs of war criminals, is a reminder that once innocence is lost, it stays lost.

Damion Searls’s translation does justice to Stanisic’s dry wit and linguistic playfulness, and captures the tense undercurrents building throughout the book. Though shot through with trauma, “Where You Come From” is also funny and moving, particularly the scenes from Heidelberg. The teenage Sasa hangs out with other migrant kids on the “neutral ground” of the local gas station, takes a class in photorealist painting to impress a redhead who does not show up, and envies the genteel households of his German-born friends, where “everyone let each other finish talking.” Ordinary and accidental, this is the quiet beauty of immigrant life.